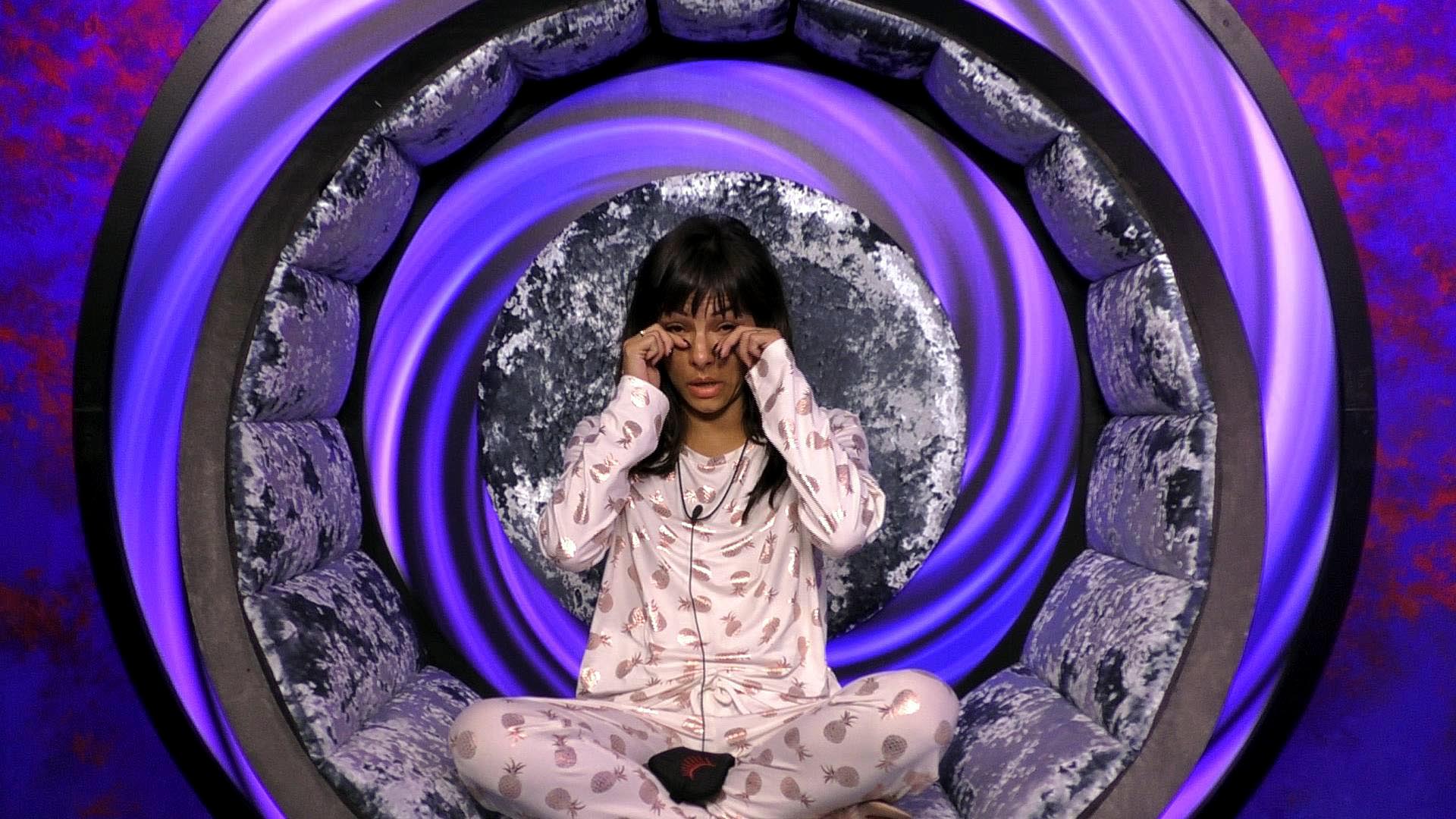 Last night’s Celebrity Big Brother has everyone talking about Roxanne Palette – and for all the wrong reasons.

More than 11,000 complaints have been made to media watchdog Ofcom about the Celebrity Big Brother “punching” episode.

Fans of the show were left shocked last night when the former Emmerdale actress claimed she was “punched” by Ryan “like a boxer would punch a bag” and accused him of being a “woman beater”.

Ryan was given a formal warning by Big Brother after Roxanne demanded to speak to a producer about something which made her feel “very uncomfortable” following a play fight between the pair, and she later asked for him to be booted off the show.

Ofcom said it had received 11,215 complaints about the episode, adding: “We are assessing these complaints against our broadcasting rules, before deciding whether or not to investigate.”

In the Diary Room, while in tears, Roxanne said: “A boy who’s punched me repeatedly, unprovoked, completely deliberate. He actually punched me like a boxer would punch a bag.

“We weren’t play fighting. There wasn’t banter, it wasn’t a joke, there was no exchange. I can’t believe you’re letting someone stay in that’s done that, it’s not on.”

However viewers have slammed the former Emmerdale star for ‘attention seeking’ as Ryan was simply playing.

In this article:Roxanne Pallett, Ryan Thomas