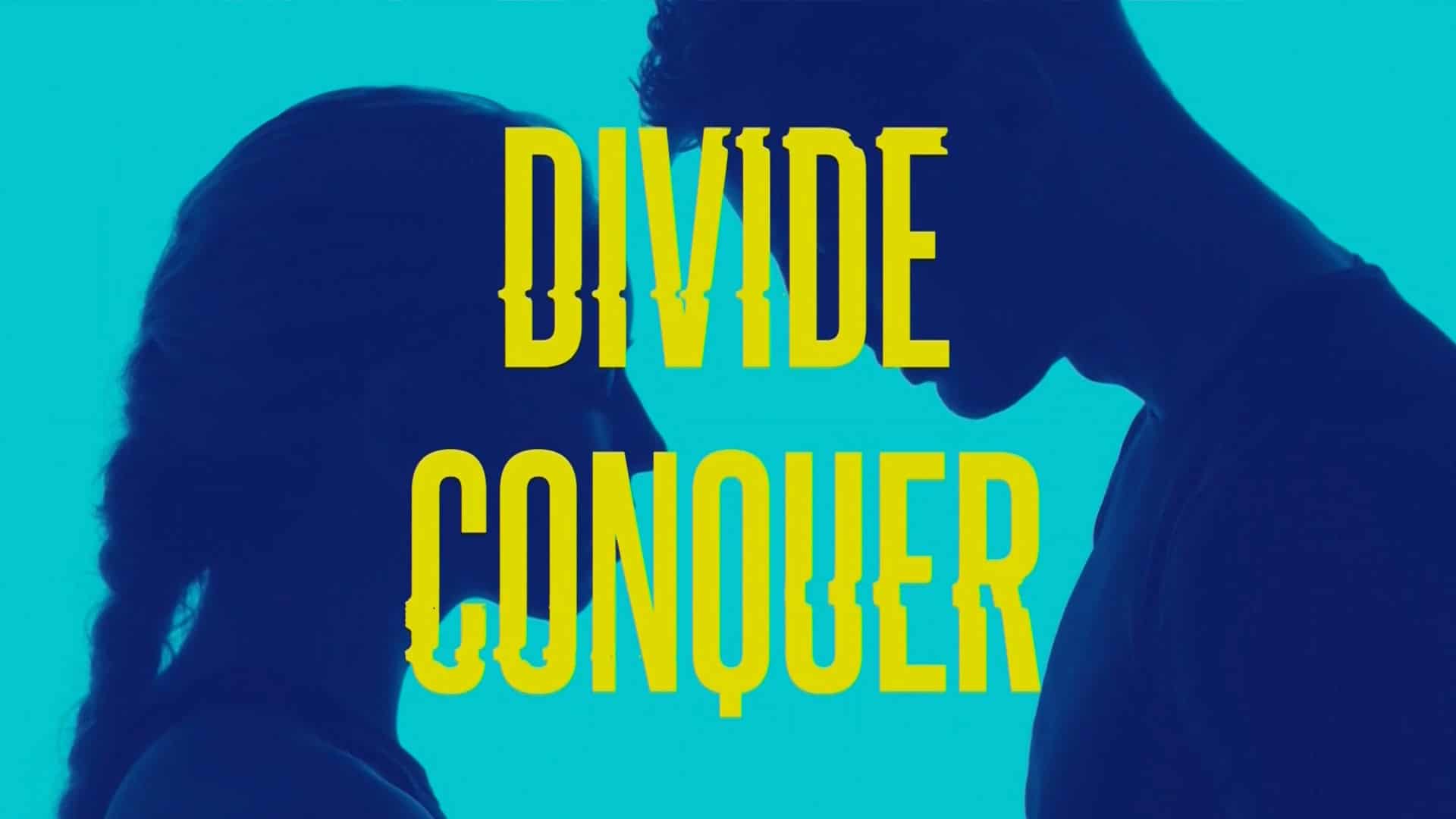 There are currently 5 housemates facing the chop on Friday following the latest round of nominations which took on a positive twist.

One by one, housemates were called to the diary room, as usual. However, this week – they were asked to nominate their 2 favourite housemates, with the housemates with the fewest nominations facing eviction.

Akeem was the only housemate to receive no positive nominations, whilst Cian and Tomasz were close behind with only 1 each. As a result, they currently face eviction.

However, that isn’t the only twist this week. This week saw the final secret viewer nomination, with the 3 housemates with the fewest votes also facing eviction. Tomasz, Brook and Sian received the fewest votes from the public. As Tomasz was already nominated, Sian and Brooke join him alongside Akeem and Cian facing eviction in this Friday’s public vote.

Of course, before that, there is the game changer, where 1 housemate will win the power to save one of the nominees from eviction.

Stick with Big Blagger for the latest.