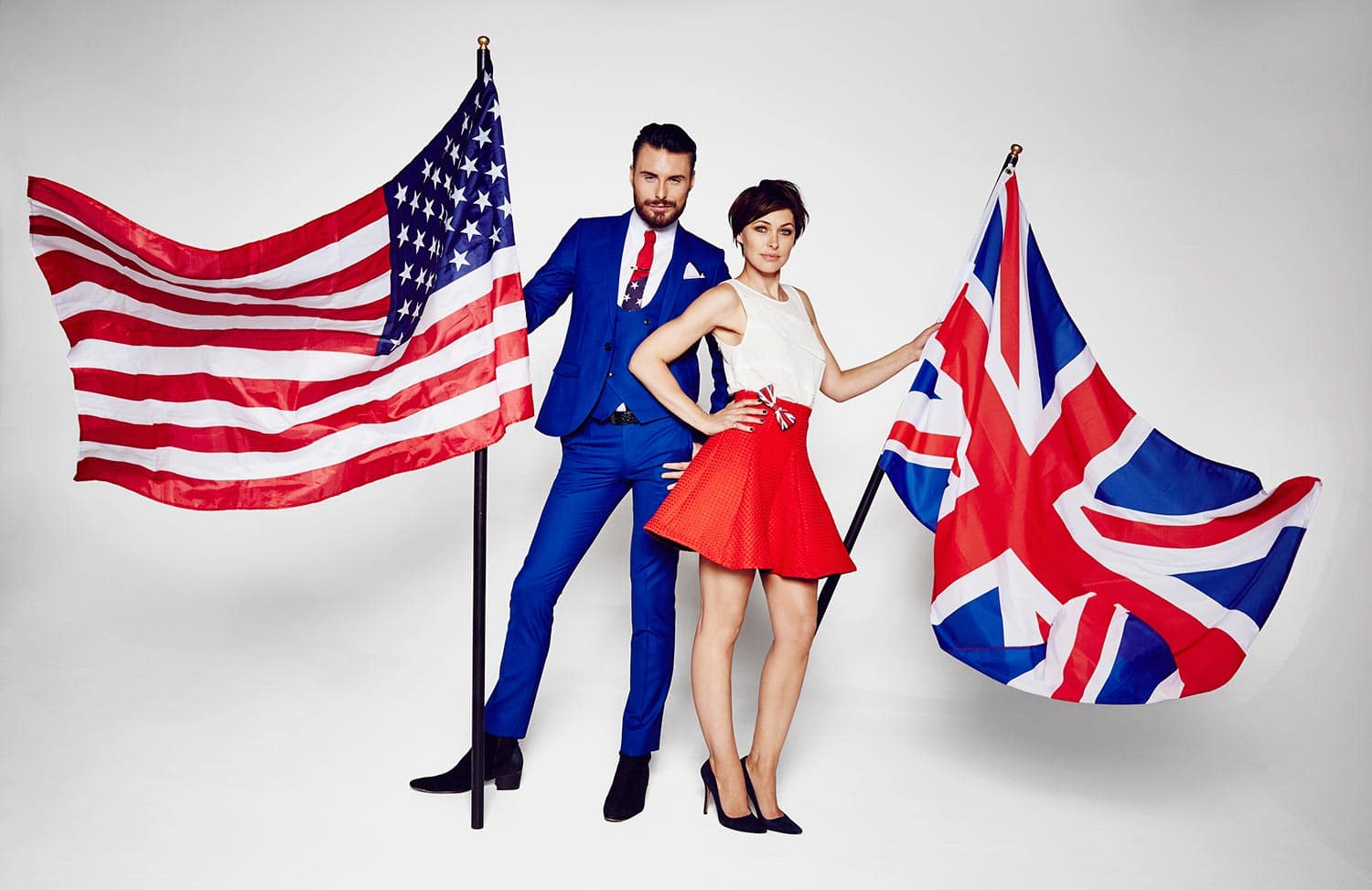 Airing on Saturday 29th August at 9pm on 5*, little is known about the show which has been titled Heroes & Villains.

A compilation show has long been rumoured with former contestants Aisleyne Horgan-Wallace and Nikki Grahame both tweeted that they had taken part in filming for the special.

Meanwhile, CBB continues at 10.30pm on Channel 5 following the new “Football League Tonight” highlights show which has pushed CBB back to the later slot.

The episode is currently billed as “1 of 6” which could suggest that the show will be a regular feature throughout the upcoming run of CBB.