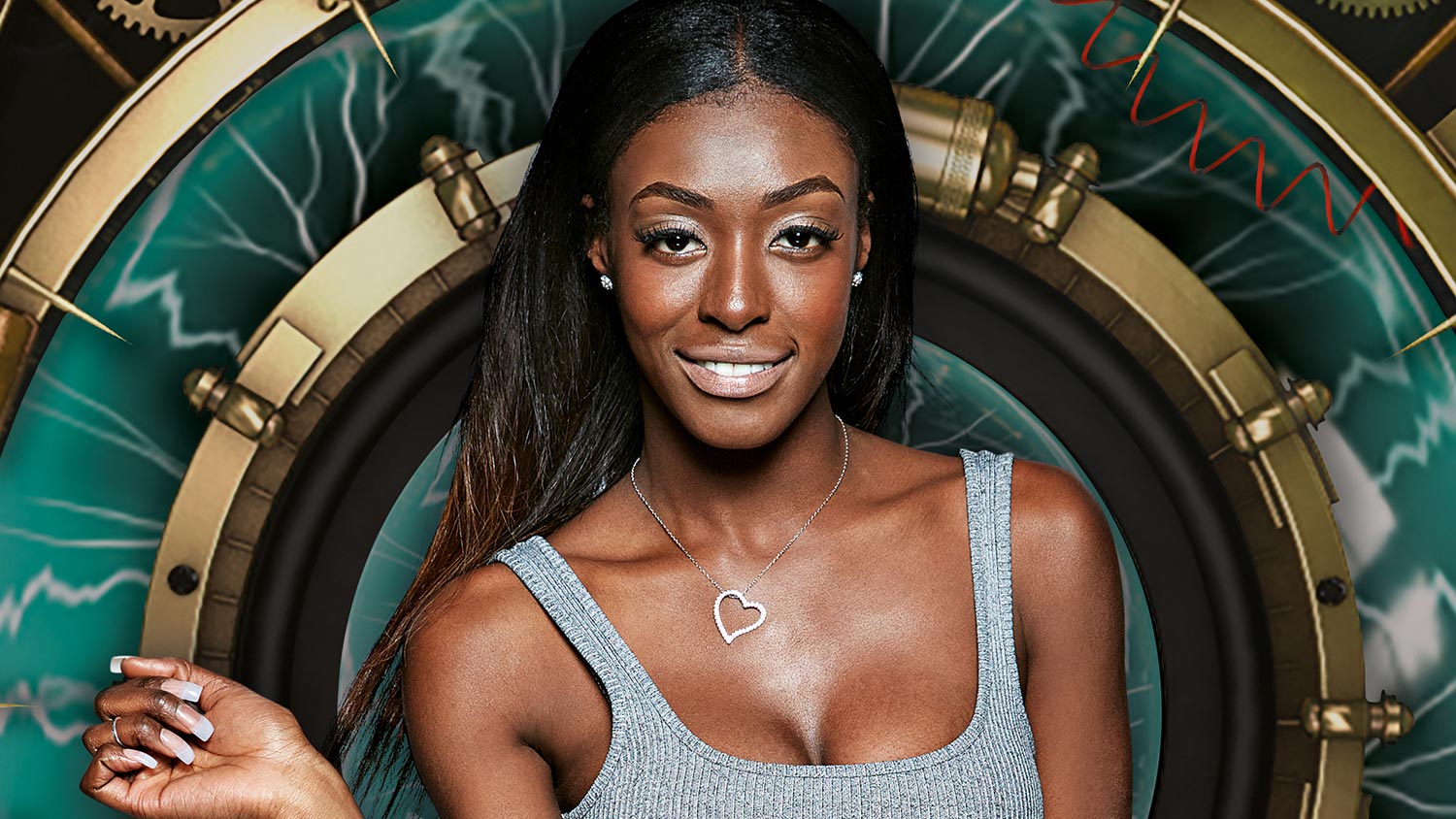 Emma Willis announced this evening that the second Housemate to be evicted is Adjoa. Emma asked Adjoa how it felt being the first evictee from a public vote “A bit surreal I wasn’t expecting it. I was voted most untrustworthy and selfish and I was like why.”

Emma then went on to question why she thought she was out, Adjoa replied “I don’t know I honestly don’t know.” Adjoa carried on to say she felt that voting tasks made her feel super super emotional and didn’t know what to feel. Adjoa spoke about Nick’s face to face nomination and she said she would miss him so much and that she loved Nick. She said that she felt the others gave the same reasons as Nick when they were nominating her.

Adjoa continued that she was genuine in the house and she was blessed to have a nice character. Emma asked her what is was like in the house and are people being calculated about who their friends are “we haven’t fallen out with each other at all, and when the tasks happen, we were like fuck it, we know we are in it together”.

Adjoa said that she got on with the twins the best and that they were like ” two dolls”. She went on to talk about Jack that he thinks if he continues to be himself he could win.

In a surprise twist, Jade was allowed to share her luxury TimeBomb prize with two other Housemates of her choosing to receive a VIP banquet for the three of them in the garden. Jade choose Nick because she was closest to him in the house and Aaron as he needs to eat. The three Housemates will be the only Housemates allowed access to the Sky Room and pool until further notice.