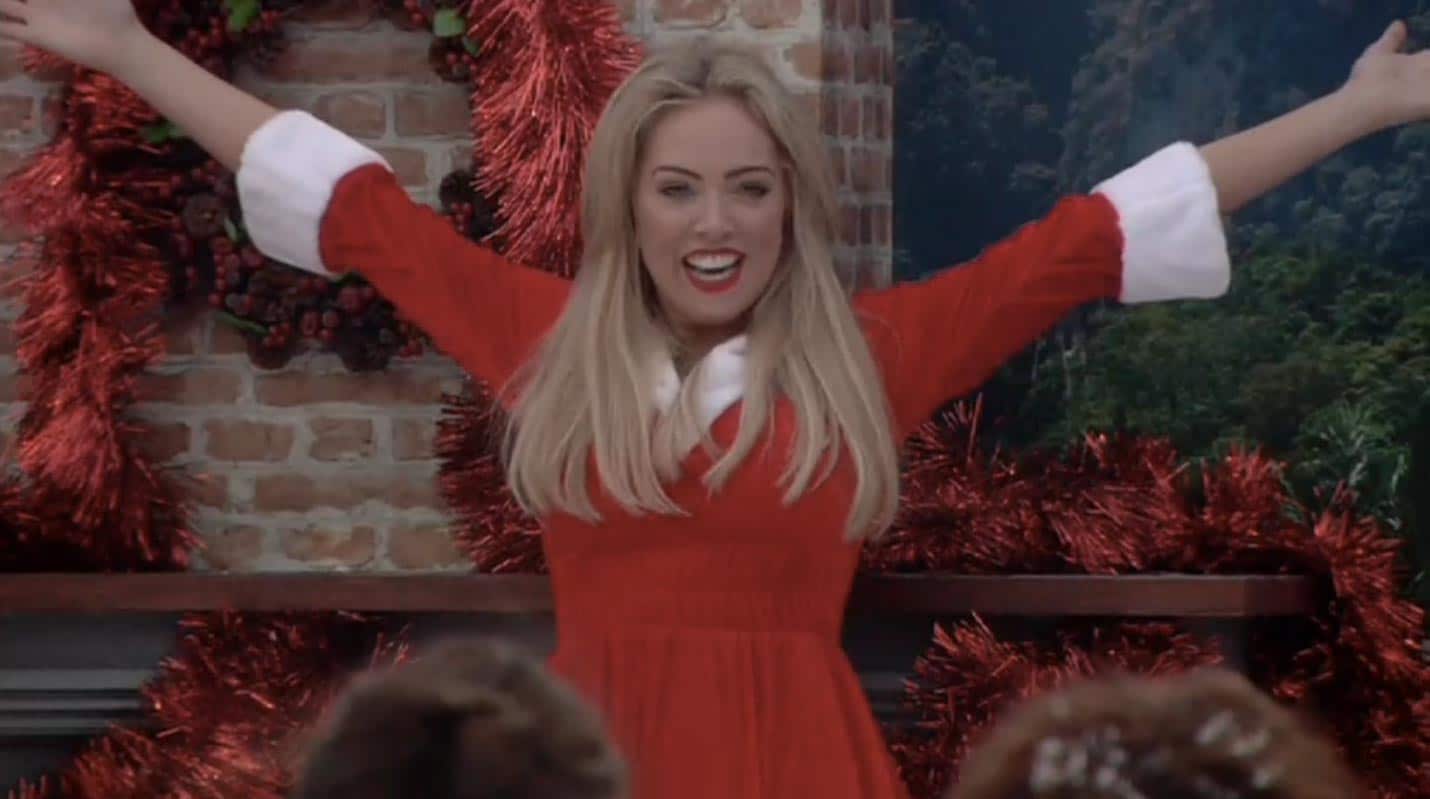 The 36-year-old first appeared on the show’s sixth series in 2006. Viewers will be able to see Aisleyne’s comeback on Thursday night’s highlights show.

Aisleyne was expected to go into the house to confront her nemesis Helen Wood last week, but her entrance was delayed.

You can see Aisleyne’s return to the house tomorrow at 9pm on Channel 5.