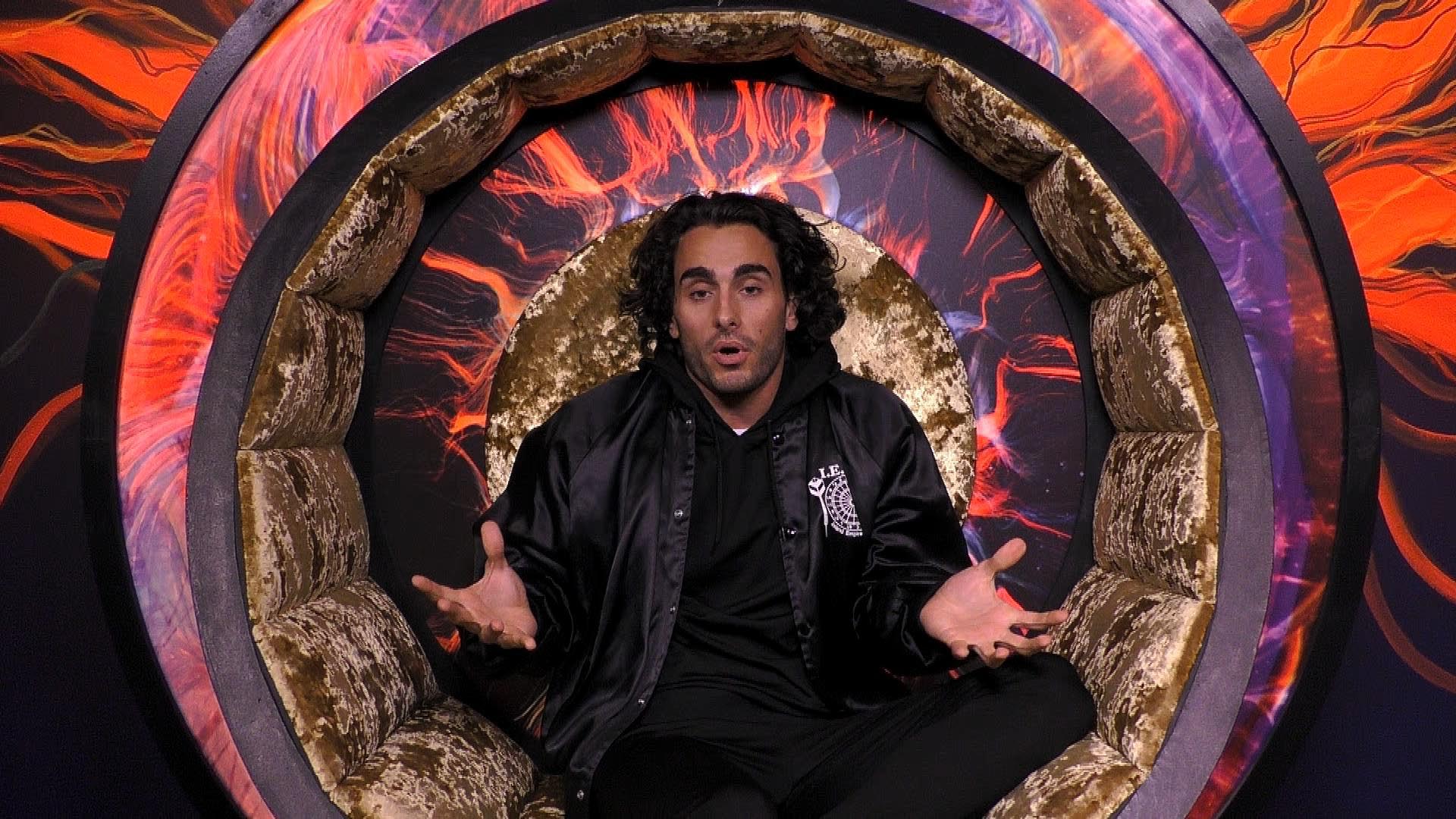 Three housemates are currently facing the next Big Brother eviction, although this could change during the next Game Changer competition.

As usual, yesterday housemates nominated in the Diary Room – new housemates Hussain Ahmed and Isabella Farnese could not be nominated or take part in this weeks nominations. Tomasz is also immune from the next eviction after winning immunity in the last Big Coin auction.

This is how the house voted:

Akeem and Lewis received the most nominations from their fellow housemates, while Kenaley received the fewest votes in the secret viewer poll meaning that she would face eviction also.

However, the nominations are not yet final, as Wednesday the housemates will compete in another Game Changer competition which will give one housemate the chance to save themselves from eviction.