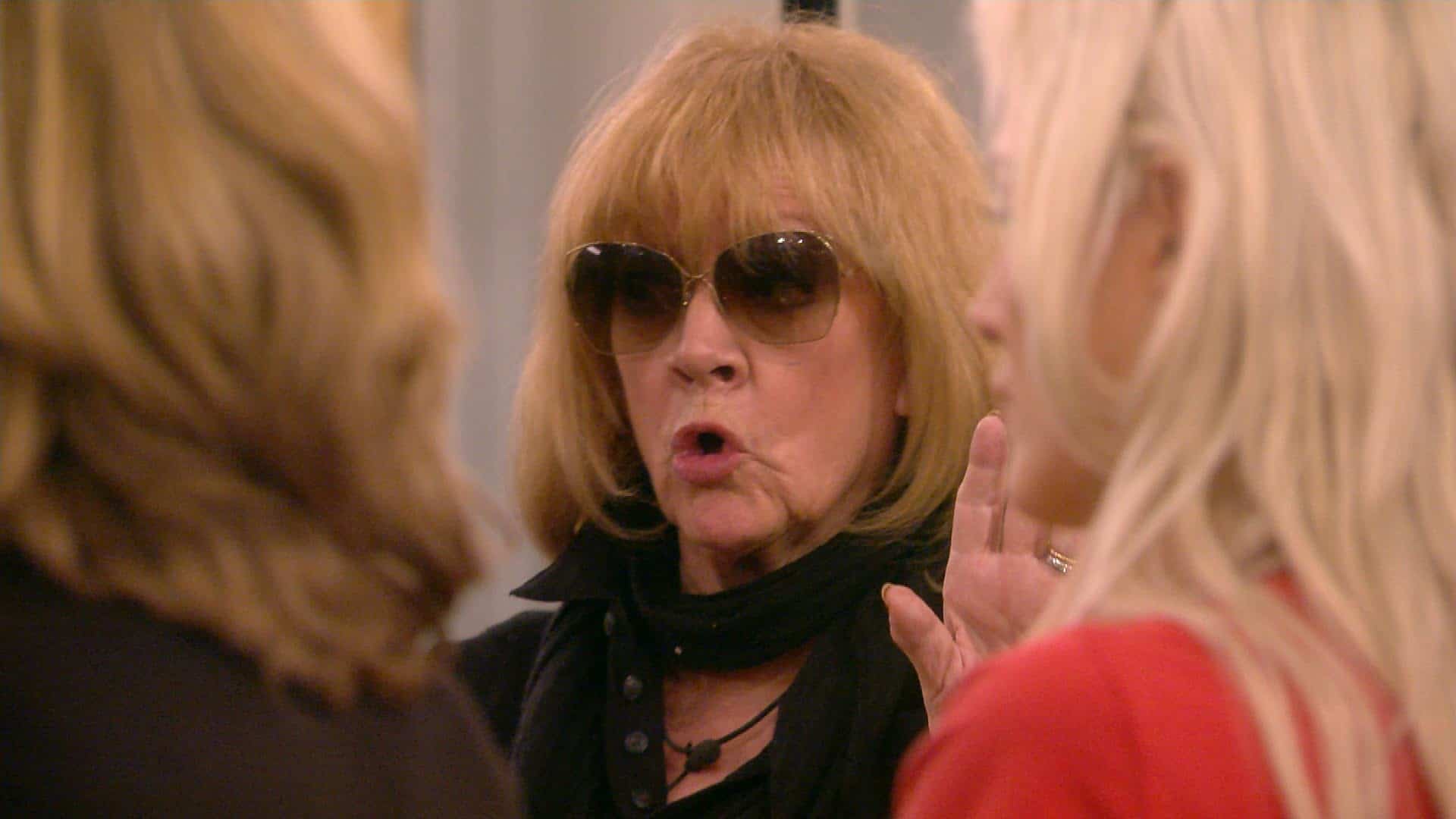 Amanda Barrie and India Willoughby fall out during tonight’s episode, after Amanda accidentally misgenders India for a second time – by calling her a ‘he’.

During a conversation in the living area between Amanda, India, Ann and Rachel Amanda refers to India, who is transgender, as ‘he’. After India corrects her, Amanda chuckles and says “I’ve done it again. Why do I always do that?”. To which India replies “I don’t know”.

Amanda tries to make light of the situation by saying “It’s because I fancy you or something”. “That’s twice you’ve misgendered me.. She’s misgendered me, and the second time she does it, she’s just chuckled” interjects India.

Ann comes to Amanda’s defence, saying an apology is always enough if it’s a mistake.

India responds with: “Let me tell you, Ann. Only I know how I Feel. You can’t tell me how I feel inside.”

Later, in the garden, Amanda approaches India to make a further apology to India – which is not accepted.