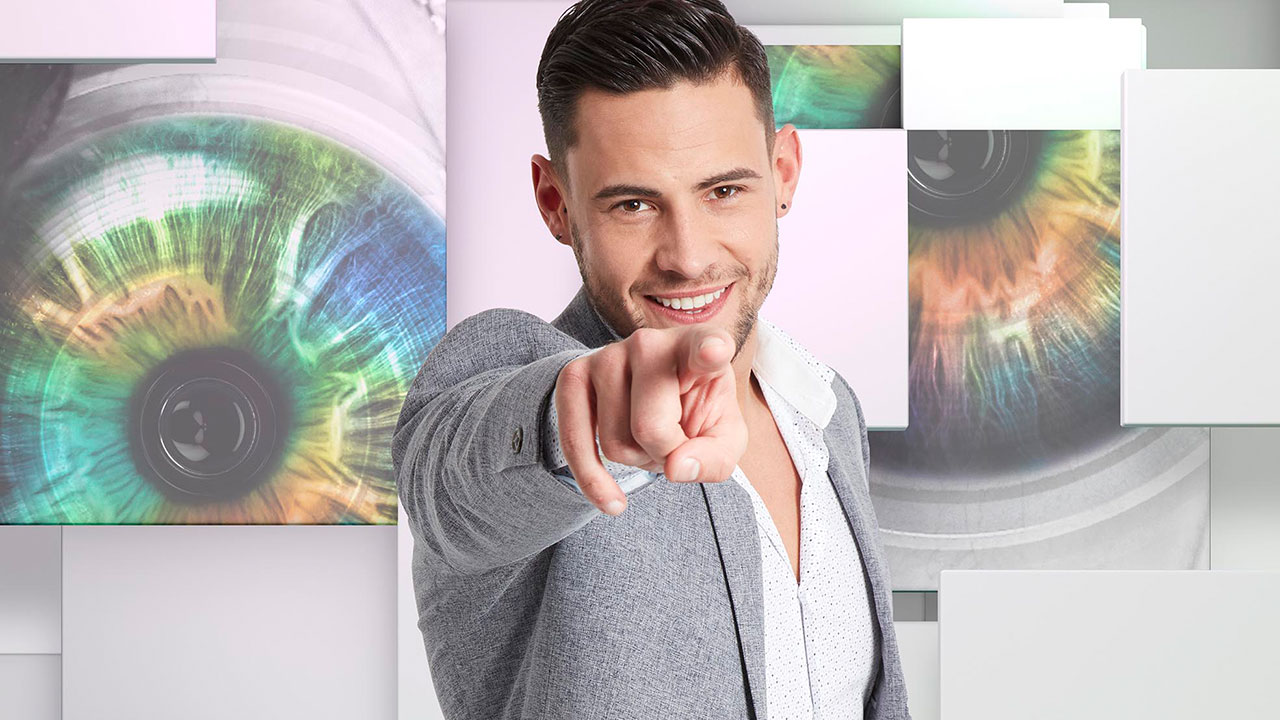 Former The Apprentice candidate, Andrew Brady has become the sixth housemate to be evicted from the Celebrity Big Brother 2018 house during this evenings TRIPLE eviction.

Andrew had been a fan favourite throughout the series because of his bromance (or possibly romance) with Shane Jenek, but his popularity came to an abrupt end this week.

On how it felt to be out of the house, Andrew told Emma: “Epic. To be part of such a fantastic series. Three weeks out of four, that’s good going I think. It’s been amazing.”
Emma asked Andrew about the language he used when speaking about Ann: “That was out of order. I’ll hold my hands up and say it was out of order.”
When asked about first meeting Courtney, Andrew told Emma: “I was like pow, this girl’s fit. We got to know each other quite quickly. Genuinely, Courtney has the biggest heart of anyone I’ve ever met.” Emma then asked if he thought of Shane J and Courtney as different people: “No, not at all. Shane has the biggest heart. I’ve got so much admiration for him, for what he’s gone through in his life, and for what message he has. We should all be listening to that sort of message.”
In this article:Andrew Brady