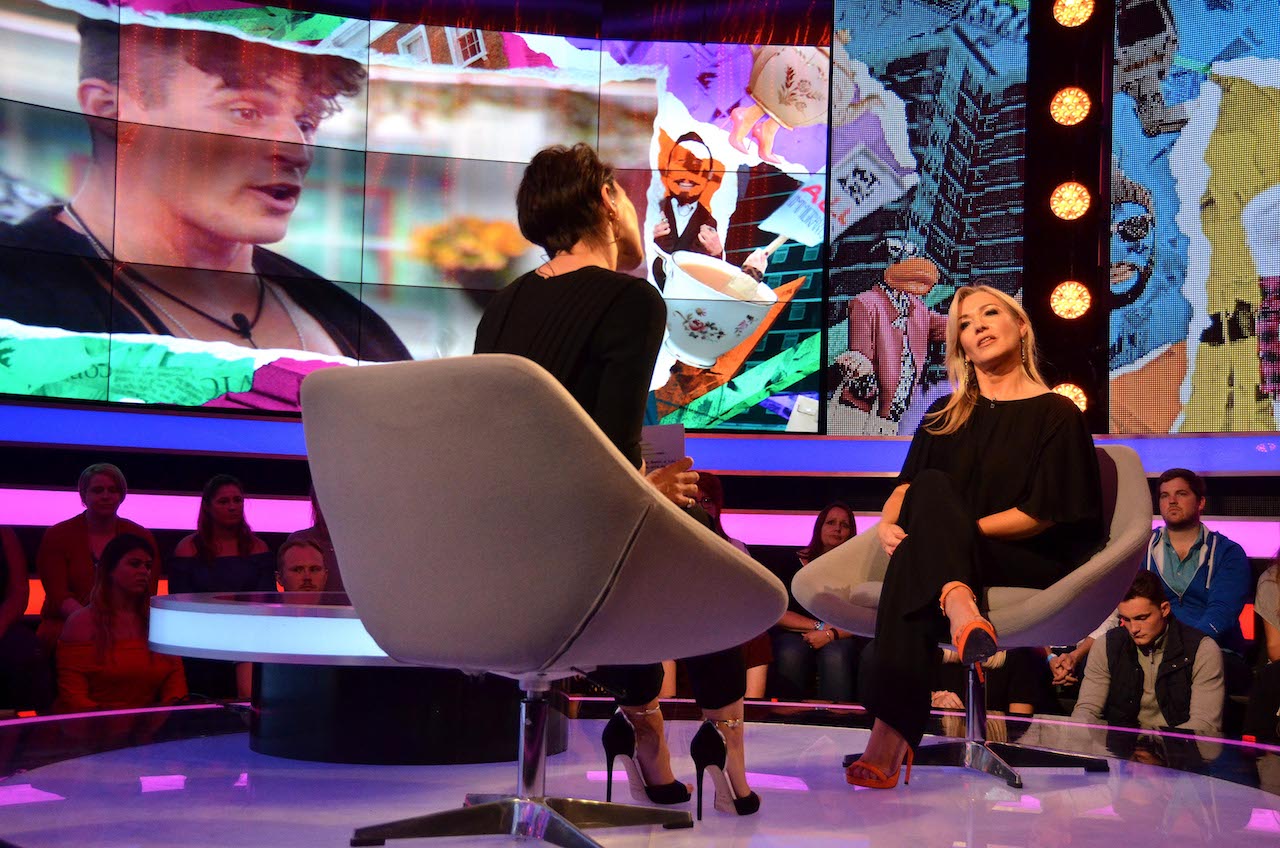 Emma asked Andy how he mentioned on the way in that we would struggle without intelligent conversation.  Andy: “There were some good examples.  There was lots of conversations that were actually very interesting….I don’t need highbrow conversations but I just need conversations with people who like me…do I sound a bit arrogant and patronising?”

Emma asked Andy on how he was targeted by other Housemates. Andy: “There has to be an enemy in there…and I became that person…They are talking to me like I’m albert Einstein, I guess compared to other people in the house I was maybe a bit more educated”

Andy on being true to himself: “If you stay true to who you are it’s the best way to get the right friends”

Andy on Jason and Charlie: “I see a guy who is really struggling and he’s being strong”

Andy on Jason: “Jason is not an easy guy to shake…he’s earned my patience”