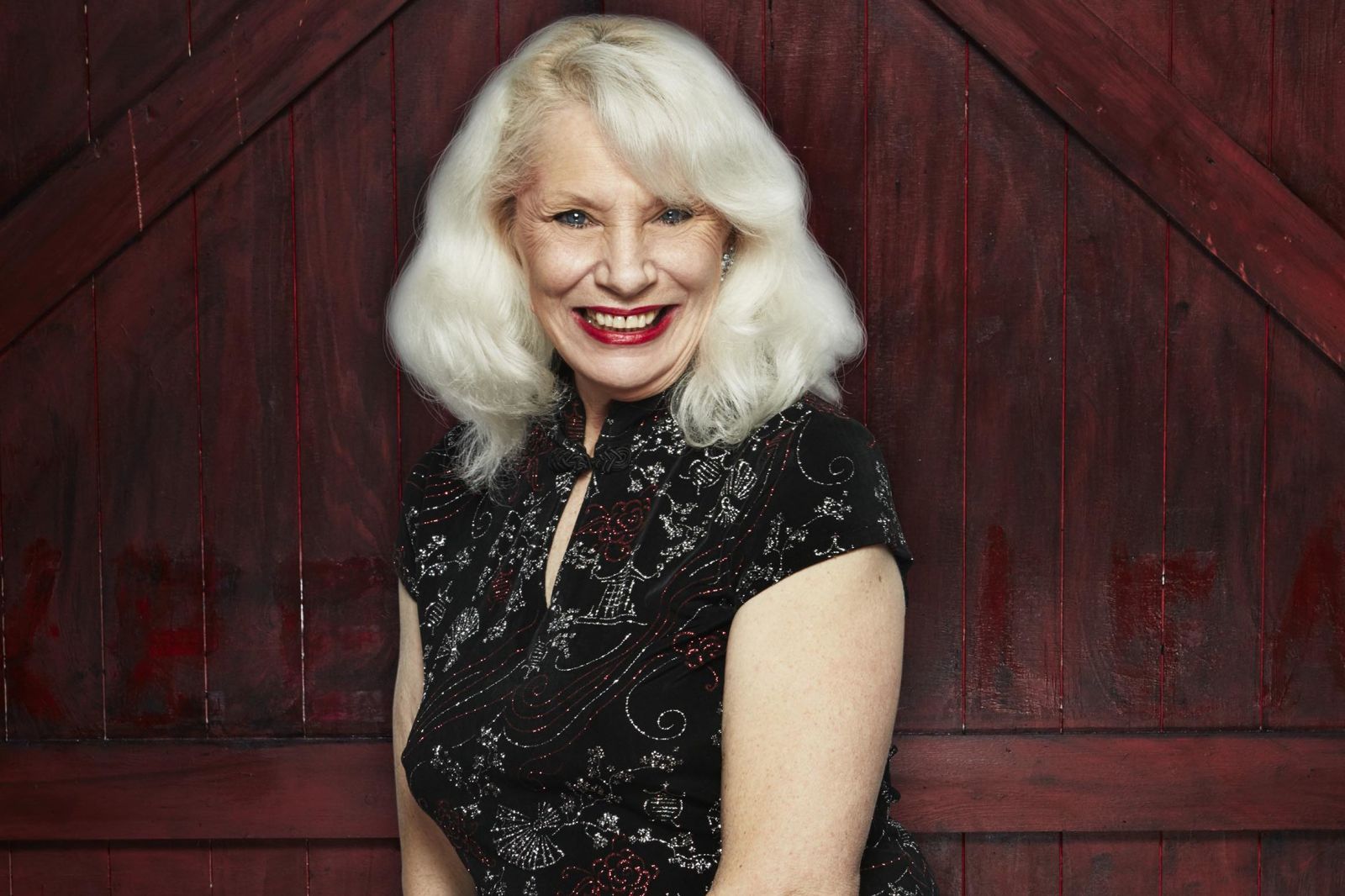 Channel 5 have confirmed that Angie Bowie will be informed of the passing of her former husband David Bowie off camera today.

David Bowie died on Sunday after an eighteen-month battle with cancer, and comes just two days after releasing his new album ‘Blackstar’. He was 69 when he died.

Channel 5 has since issued the following statement:

“Following the very sad news of David Bowie’s death this morning, we can confirm that Angie Bowie will be informed off camera today at the earliest opportunity.  We will update further once this has taken place.”

Stick with Big Blagger for the latest news as it happens.