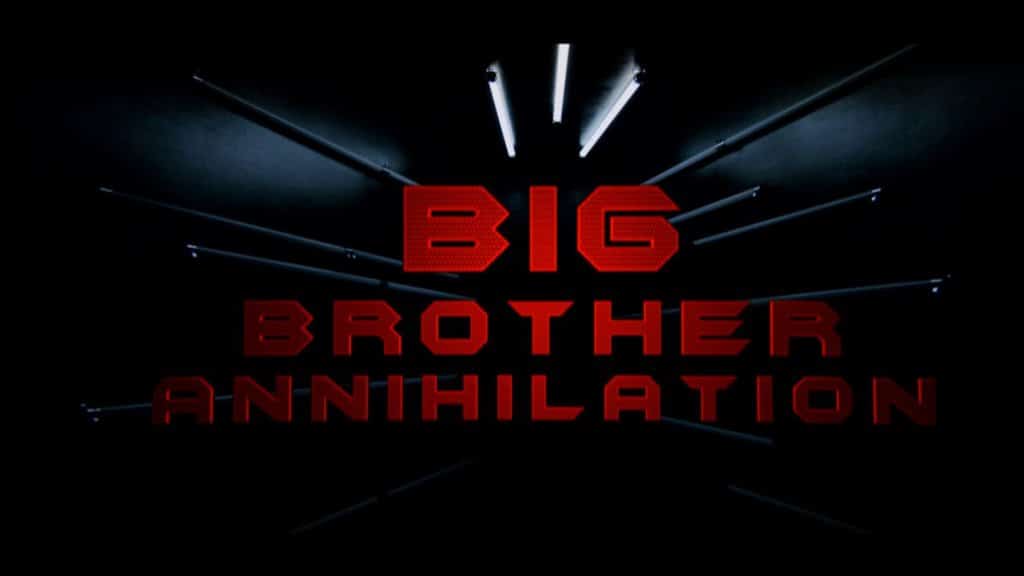 Beware all Big Brother fans! Big Brother: Annihilation week begins tomorrow on Channel 5, which is being touted as the biggest twist in Big Brother history.

During Friday’s live eviction, host Emma Willis confirmed that housemates are in for the most gruelling week of their lives, teasing “From Monday, friendships will be put to the test as housemates are forced to make some tough decisions.”

The housemates that find themselves evicted, will not leave via the front door – they will leave the house via the Diary Room and camera runs. They’re first interview after leaving the house will be with Rylan on Big Brother’s Bit on the Side.

Big Brother: Annihilation week, begins tomorrow on Channel 5 and concludes with an eviction ‘massacre’ on Friday.