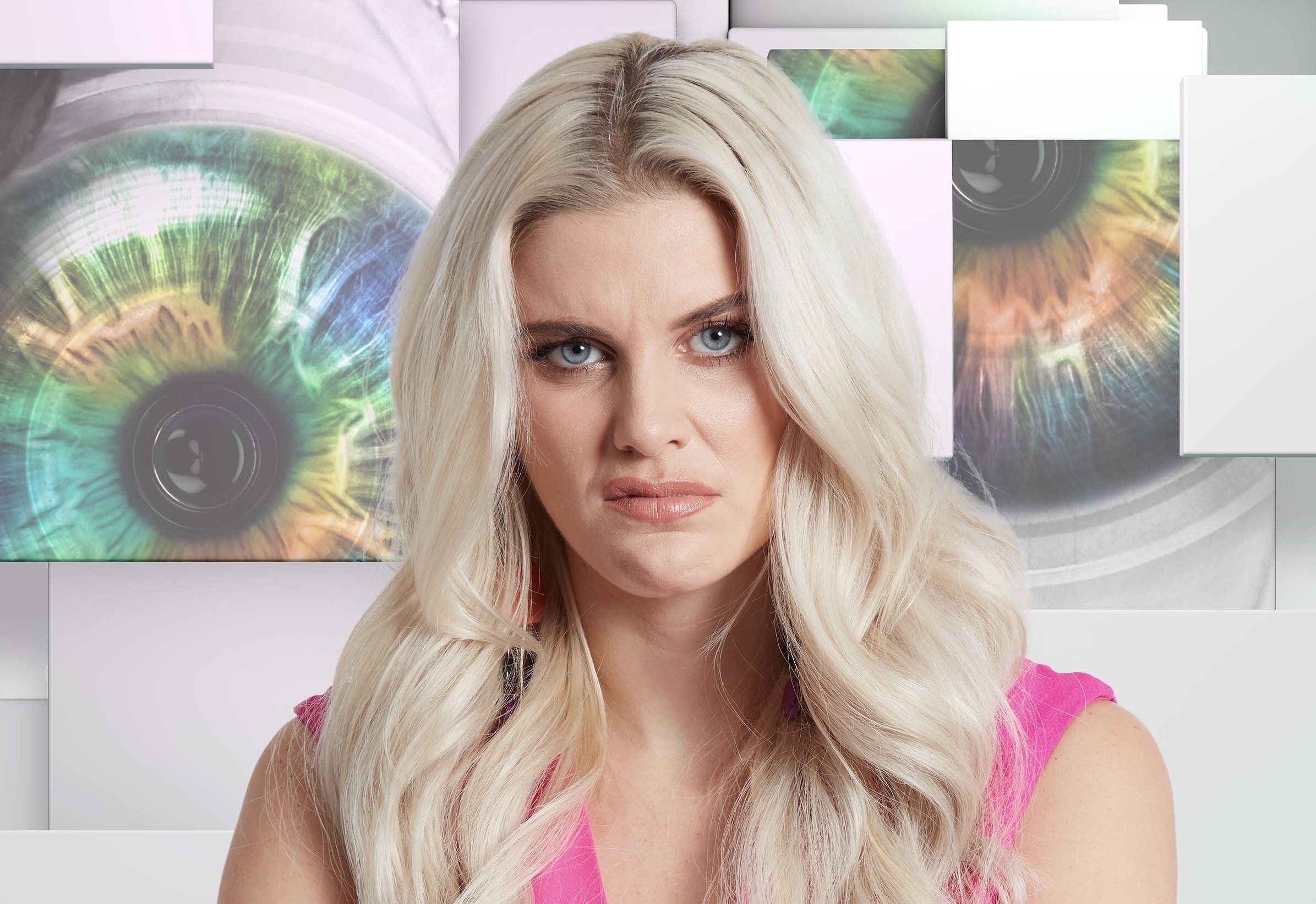 Ashley James and Malika Haqq have become the ninth & tenth housemates to be evicted from the Celebrity Big Brother house.

Since yesterday, viewers have been voting to save Amanda, Ann, Ashley, Malika, Shane J or Shane L. Tonight – in a triple eviction – Emma Willis revealed live to the house that Ashley, Malika & Amanda received the fewest votes and would be the ninth, tenth and eleventh housemates to leave Celebrity Big Brother January 2018.

Ashley and Malika left the house first and were greeted to cheers from the crowd.

When asked about being evicted, Ashley told Emma: “It is overwhelming, it is weird, but I am happy. Now that it has happened I’m OK with it. I had the most amazing time and I feel like I lived every day in the best way I could.”

Ashley also spoke about her relationship with Ginuwine who was in the audience: “This is so weird that he is sat next to my parents. I kind of remember not liking him. When I saw him in the VTs, I was like – phew, I am not going to fancy him. And then I can’t remember the moment, we just connected straightaway. So when he left, I didn’t really expect him to go and that was really hard. I got on with things but I really missed him.”

Emma then asked Malika about how she felt about the eviction: “I’m really happy because I made it this far. It is one thing to commit to something and it’s another thing to live it out. I had epic highs and epic lows, I literally was here because of my housemates. When I was just thinking about myself, I was already two feet out of the door.  But when I thought about how I made it through the first three weeks, it is a testament to the people around who made it worth it for me to stay.”

In this article:Ashley James, Malika Haqq