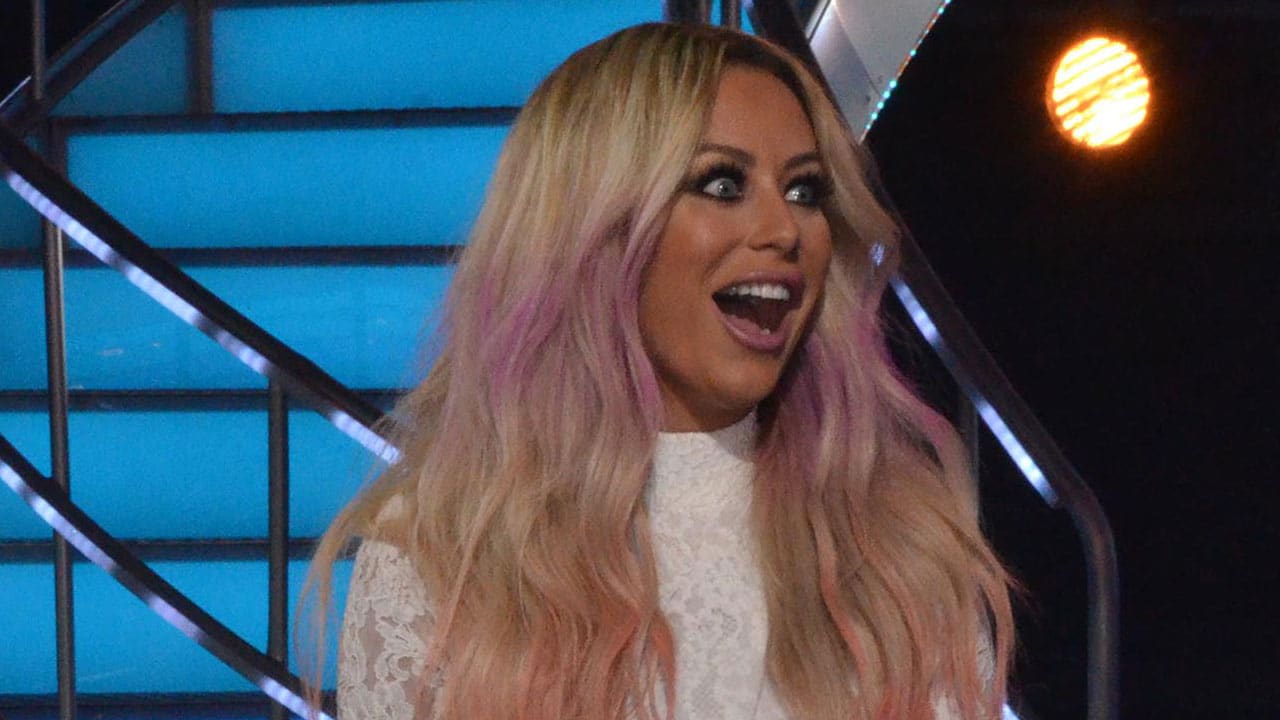 In Aubrey’s post eviction interview with Emma, she confirmed that she would like either Renee or Ricky to win.

Aubrey told Emma: “I’m so happy to be out of that house! I found it intense and unforgettable.”

Aubrey adds: “Wasn’t easy to keep it real. Everything in that house was draining. It much smaller than it looks. I’ve learned patience and forgiveness.”

Aubrey on Bear: “Bear tested me the most, and everybody. He’s very young. I don’t think he’s a horrible person. He’s young at heart and likes to test people. He can’t sit still!”

Aubrey on Renee: “Loyalty and respect for each other. I fell in love with her, she has a huge heart. She’s verbally expressive. A kind warm loving woman.”

Aubrey concludes: “I thought Frankie was the star of the house. I’ve never done anything like this, the most intense experience. You learn to adapt to your circumstances.”