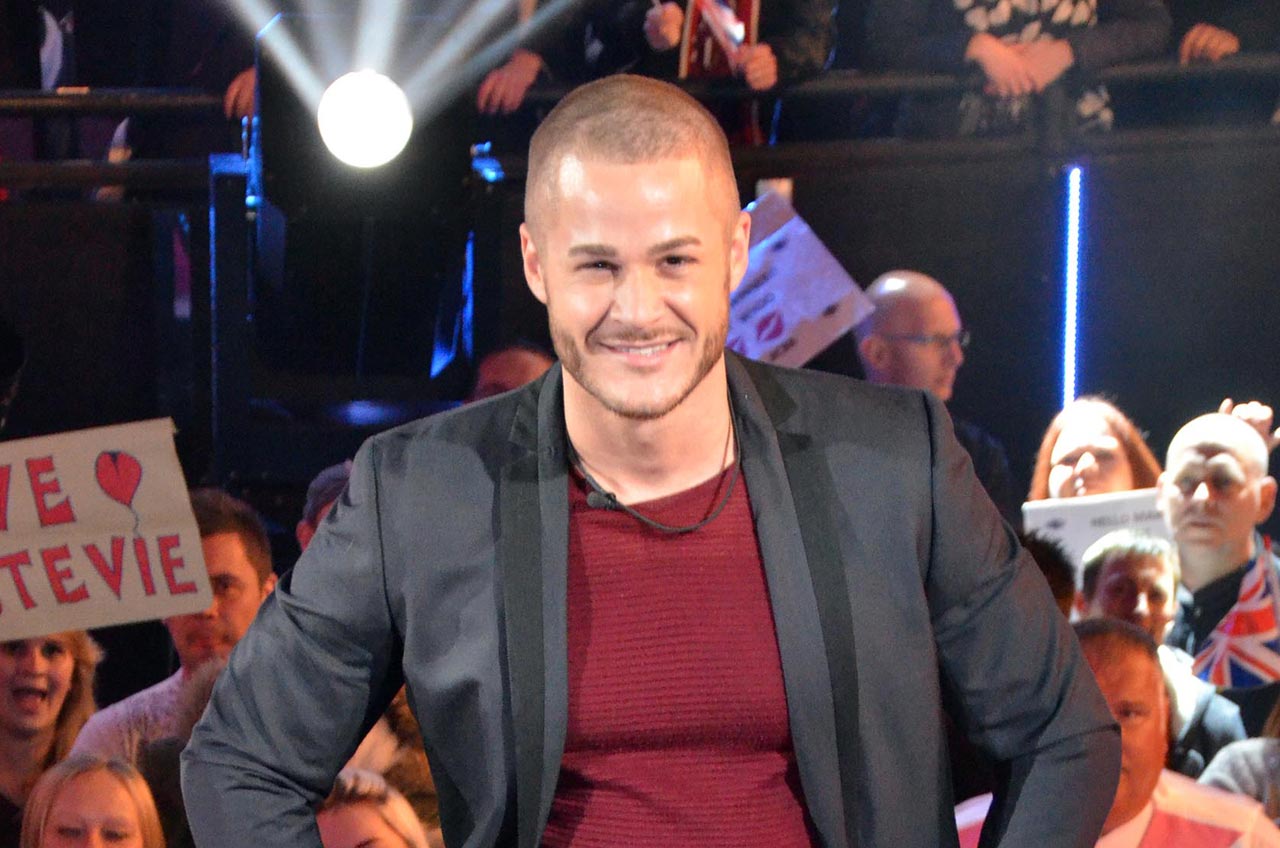 During his eviction interview with Emma, he said that being the “last American standing, I’m so proud of that…we’ve [James and Austin] been in bed together since night one…to get a spanking from Sherrie Hewson – I can die a happy man.”

On his relationship with winner, James, he said it was “outstanding. We’ve been through this incredible journey…I’m so pleased I made a friend from up north…that dude is a great guy, a strong pillar in that house.”

When Emma asked if his experience would have been different without each other in the house, he responded, “100%…no one else looked as good as me in a bathing suit so having him next to me…”

Revealing his feelings on being nominated by James,Austin said it “devastated me…I didn’t know why but after he gave me his reasons, I understand them…but it really p*sses me off.”

He believed the Brits tolerated Janice because, “they just keep their heads down and crack on.”  However, he clashed with her because, “every time I would confront her I was provoked. I never went out looking for a fight…”

He reflected on his outburst towards Janice in the bedroom: “I was bang out of order with what I said…I had to psychoanalyse myself and she didn’t deserve that and hopefully I expressed that…hopefully that’ll never happen again. If I can go three and a half weeks in that house with having one outburst then I think I’ve done well.”