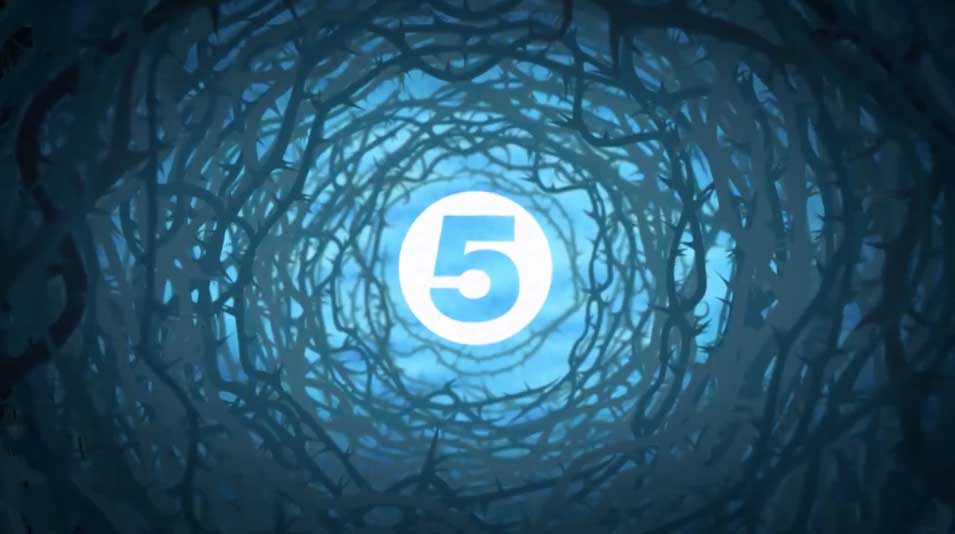 and not a moment too soon! It’s been a rocky old ride in the Big Brother house over the last few weeks but all good things must come to an end. It has been a series filled with drama and bitching – and unfortunately one too many instances of outside contact/producer manipulation. Regardless, this series will probably go down in history as one of the best.

The series saw record viewing figures and the introduction of “Content warnings” before and during each episode, showing Viacom’s subtle stamp on the show following their first series at the helm of Channel 5.

We laughed as Katie Hopkins delivered harsh, yet quite often true opinions and comebacks, groaned and shouted at the TV as Perez prance about like a 1st class idiot and yawn as Pricey once again spoke about either her ratbag husband or her tits.

Love it or loathe it, there is no denying BB is still the king of reality TV!

Until then, keep blagging!