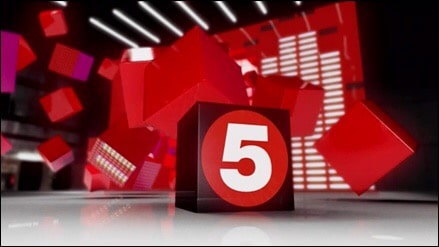 It is being reported that the upcoming series of Big Brother has been pushed back, after producers “forgot” about the upcoming General Election.

The Daily Star reports that the series had been scheduled to launch on May 7th – although it is looking likely that it may be pushed back to the 14th.

The article states that bosses only recently realised that the proposed date coincides with the General Election which is likely to dominate TV, press and social media for 48 hours.

Channel 5 are yet to provide any details about the upcoming series, however bosses are reportedly keen to launch the civilian run earlier than usual to allow a bigger gap between the final and the beginning of the summer Celebrity series.

Stick with Big Blagger for all the latest as and when it happens!