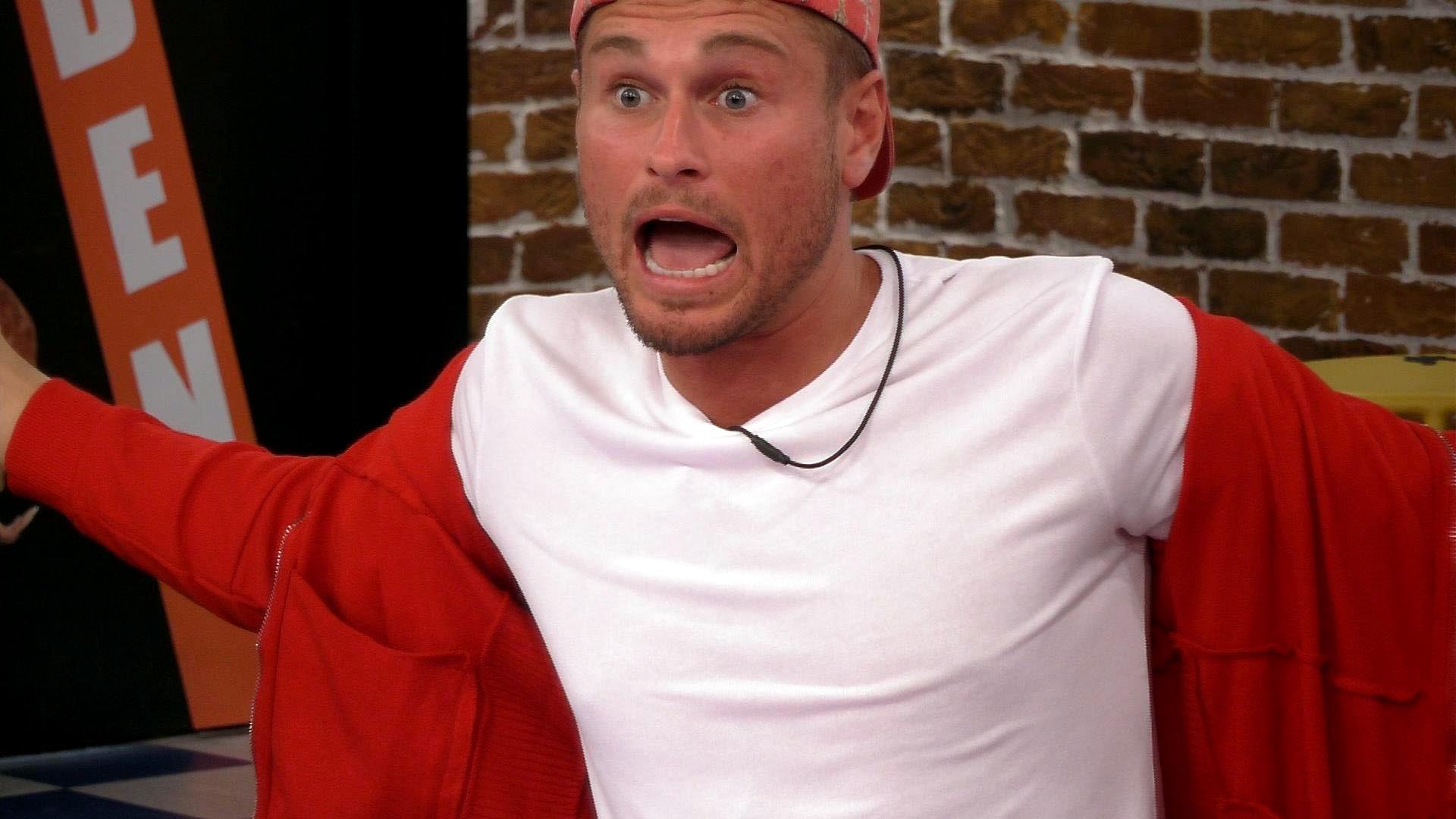 The second week inside the Big Brother house saw the two Lewis’ dominate the storyline, ending with one final head to head battle in the second eviction of the series.

So without further ado, let’s get right into this recap.

The first set of nominations cause drama

Sunday night saw the housemates nominate for the first time and it was the two Lewis’ at the top of the pack. Lewis G received 9 nominations, and Lewis F received 6 nominations. However, what the housemates did not know was that the viewers were given the power to put one housemate up for eviction.

While Issac had two nominations, he was voted as the least favourite by the public and would also be up for the public vote. While the nominations were going on, we saw some drama between Lewis G and Issac, leading to Issac being warned for offensive language by Big Brother.

The Game Changer makes its debut!

Wednesday night saw Big Brother UK step into the world of the North American format with competitive gameplay as six housemates took part in the inaugural Game Changer competition aka the Power of Veto for my international readers.

The richest housemate Akeem, three nominees Issac, Lewis F, and Lewis G, all took part as well as Cian and Kenaley. The first run was a bit of a mess as Big Brother reviewed the footage and decided everyone had to play again.

Kenaley won the Game Changer competition and was the first winner of the series. She decided to use the gamechanger and save Issac from eviction. This left the Lewis’ to battle it out on Friday.

Unlike the US format, there was no replacement nominee.

Many viewers had been waiting for Kenaley to explode and in Thursday night’s show, she did just that. After Lewis G took Lewis F’s cereal, she let him have it.

She called him Lewis G out for being a fake and pushing Lewis F’s buttons on purpose to get a rise out of him. Kenaley became the first person that stood up to Lewis G and saw him retreat to the bedroom. It seems Kenaley’s words stung..

Lewis Gregory has become the second housemate to be evicted from the Big Brother house, losing the “battle of the Lewis’s” as he called it.

He exited the house to a mixed reaction of boos and cheers from the crowd. Lewis then sat for his interview with host Emma Willis and admitted he did not expect to be out.

“I wasn’t surprised, someone’s got to go,” he said. “There’s nothing I can do about it. It was a battle between who was the better Lewis and obviously you guys [the public] thought he was the better Lewis, and that’s how life goes…Obviously, I could preach my case all day and night about how I should be in there [the BB House], but the public chose.”

Well, what another fun week inside the house. The good news is we can finally refer to Lewis F as just Lewis now. I’ll be back next Saturday for the recap of the third week and judging by Friday’s show, it’ll be an explosive one.