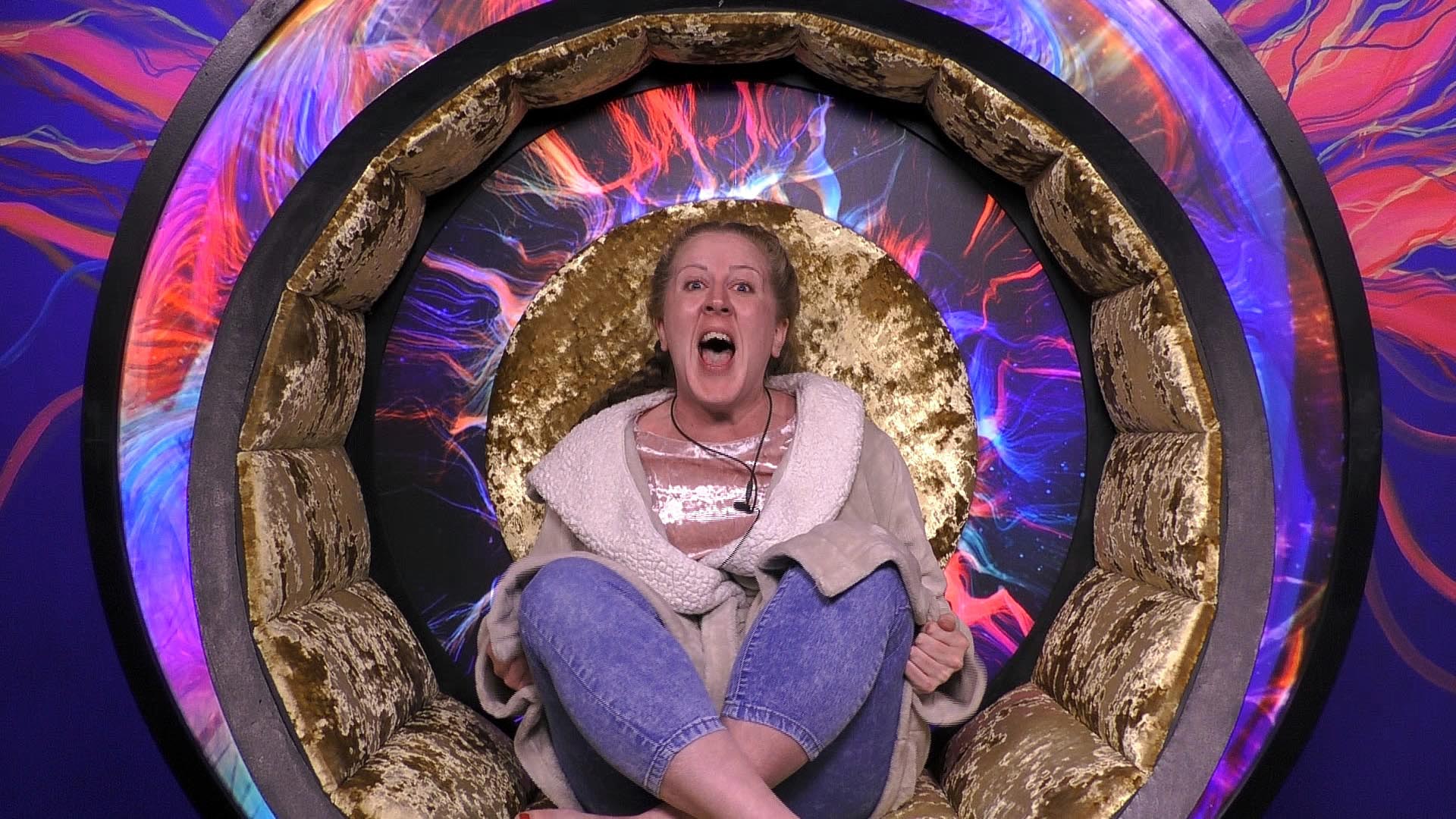 The fifth week inside the Big Brother brought shocks, drama, and hope for the housemates in the house and the fans on the outside.

Missed anything? No worries. Here’s a quick recap of what went down.

Four housemates were up for the chop this week following another round of nominations. Tomasz, Hussain, and Isabella had the most nominations from their fellow housemates and Isabella was the lowest vote-getter in the viewer poll.

The housemates took part in an endurance game changer where they had to hold on to a giant stress ball as long as they could. Surprisingly, Tomasz did really well as he was one of the last two remaining.

Isabella outlasted Tomasz in the final round and would win the game changer. She would obviously decide to take herself off the block.

With Big Brother coming to an end on Channel 5, is the next move for the long-running reality show online? According to The Sun, Netflix has reportedly scheduled secret meetings with Endemol Shine Group to buy the rights to Big Brother.

“Netflix could be the saviours of Big Brother — the news fans have wanted to hear since Channel 5 made the announcement,” a source told The Sun. “Executives at Endemol are meeting with Netflix early next week. Of course, it’s still early days”

He left to massive boos from the crowd and told host Emma Willis he’s out and it is all his own doing.

“I have gone and messed it up haven’t I?” I knew it was going to be me as I was causing a stir and  the big characters have gone before, I see myself as a big character and it is what it is.”

The drama did not stop there as housemates nominated in a round of speed nominations. Akeem, Lewis, and Isabella each had the most and quickly faced the game changer.

Lewis would end up winning the “Chain Reaction” game changer and save himself from the block, despite saying repeatedly he doesn’t want to the in the house.

As the richest housemate, Cameron had to decide who to evict. He struggled with the decision and would ultimately decide to evict Isabella, leaving her speechless.

As she exited the house, Isabella told Emma she was stunned.

Before Friday’s show ended, Emma informed the viewers of a twist to the upcoming nominations week.

This week the housemates will nominate but for positive reasons. Like the finale on Survivor, you want to hear your favourites name in the Diary Room this week. The housemates with the fewest votes will be up for eviction alongside the THREE least popular housemates in the viewer poll.