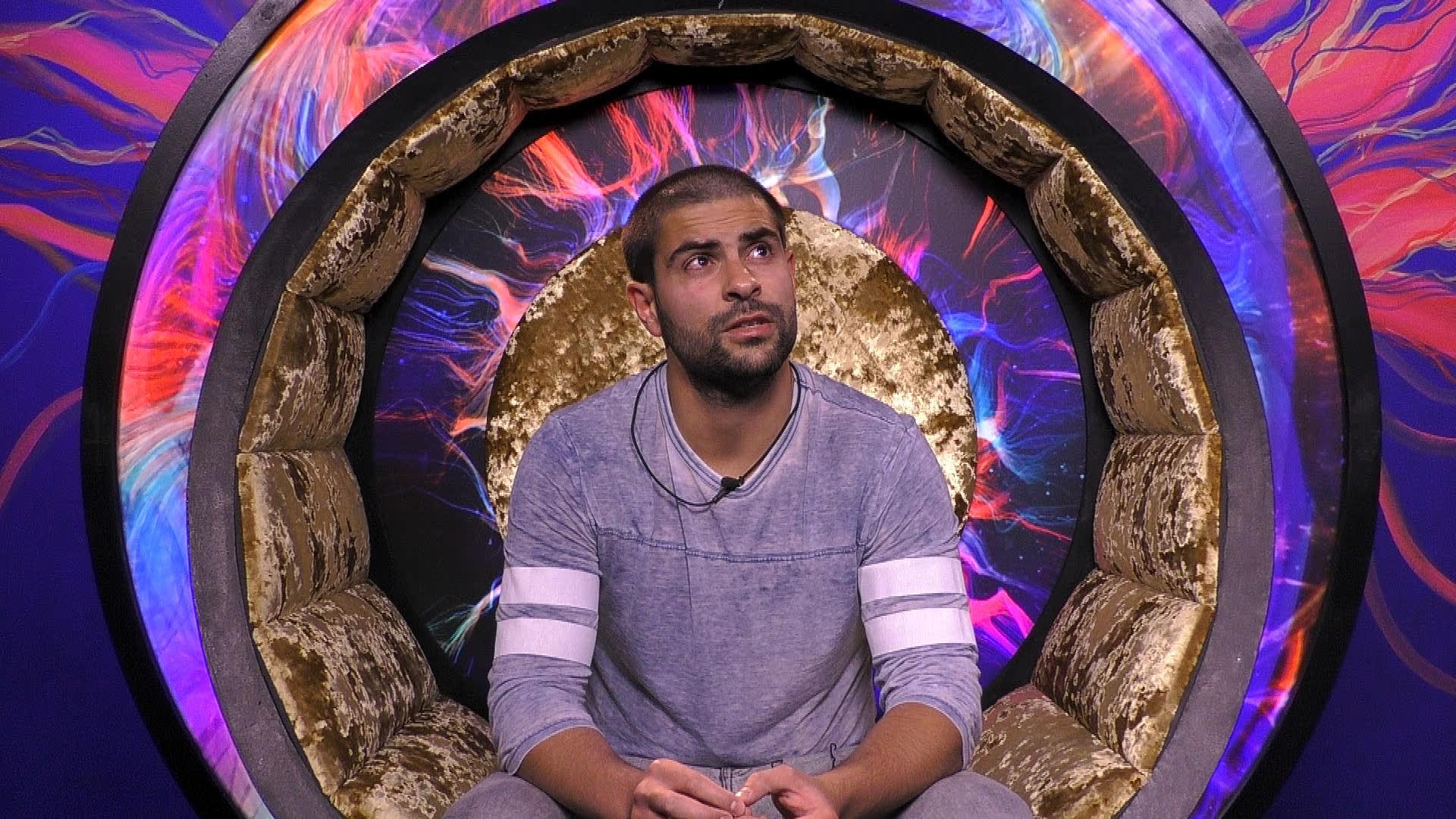 Despite the final ever Big Brother Final just less than a week away, that hasn’t stopped the twists and turns with eight housemates left at the beginning of the week.

Missed anything? No worries! Let’s dive into another weekly recap.

The final puzzle piece was up for grabs in this week’s auction and Akeem out-bid everyone, spending 900 BIG COINS to complete the brain puzzle. His prize was the “power of knowledge”.

And it was honestly bloody useless.

Big Brother gave Akeem the knowledge of the positive nominations twist before anyone else, the knowledge of a surprise party for Cameron and Cian, and a visit from his dog. Okay, that last one had me teary, I’ll admit.

The final round of nominations possibly ever on Big Brother took place and there was a twist. This time, it was positive nominations.

It was reverse as the housemates with the least votes would be up for eviction. This meant Akeem, Cian, Brooke, Sian, and Tomasz all faced eviction but the game changer, well, changed all that.

Sian would win the final game changer and save Brooke, leaving Tomasz, Akeem, and Cian up for Friday’s eviction.

Lewis Flanagan was removed from the Big Brother house late Thursday night following the use of unacceptable language.

“Lewis has been removed from the Big Brother House for unacceptable language that contravenes the rules. Lewis has left the house with immediate effect,” Channel 5 said in a statement.

It has not been confirmed if fans will see the exact reason he was removed from the house or not, so it looks like we’ll have to wait until Sunday night’s 90-minute show.

Tomasz Wania became the seventh housemate to be evicted from the Big Brother house on Friday night, just missing out on the grand final.

As he exited the house, he was greeted by cheers from the audience before sitting down for a chat with host Emma Willis.

When asked if he thought he could win, Tomasz said no but he wanted to make it as far as he could.

“I just have trouble believing in myself sometimes,” he said. “I just wanted to squeeze every week out of it, as much as I could, get as far as I could because it’s the experience of a lifetime.”

Well, that’s a wrap on this recap. The lines are now open for you to choose your winner. I’ll be back next Sunday for one final recap of the week and give my winner prediction for the series.