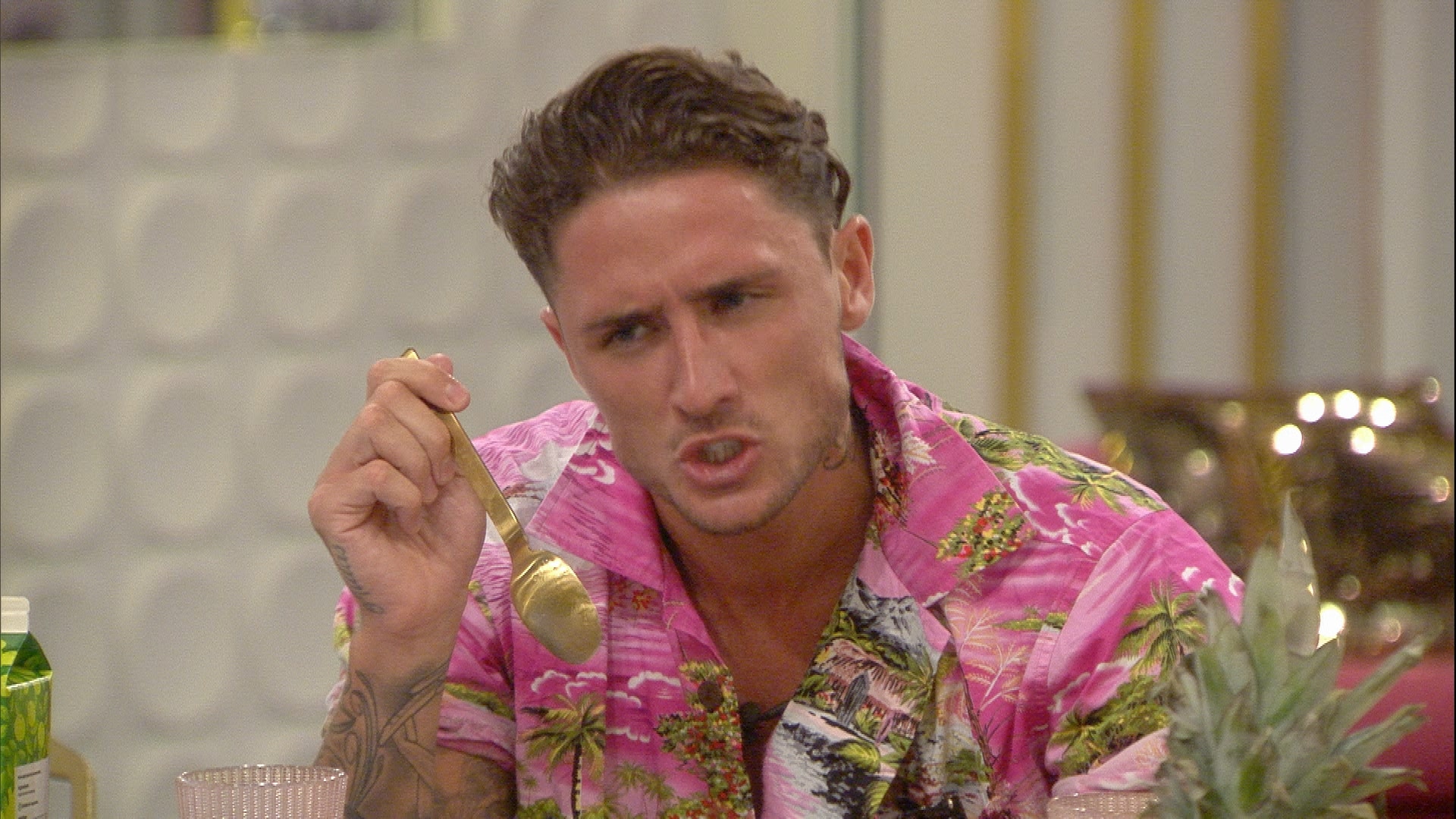 Following last nights game of truth or dare, Saira talks to James in the kitchen about the incident involving Marnie:

Saira: “I don’t know why I’m so emotional…I’m sick and tired of them saying sorry…

James: “You can look but don’t touch”
Bear: “Very touchy”
Lewis: “I think he needs a cuddle”

James enters the garden and speaks to the other Housemates about what just happened:

James: “The three lads decided that they’d pick on me…They just wanted to wind me up so I poured the ground coffee over Bear because he annoyed me…They would like me to just lose my temper…the game has started”

James talks in the kitchen to the other Housemates:

James: “I have to apologise to Bear…you invaded my space…because I’m older I should have walked away…I look at it as fun and I understand”