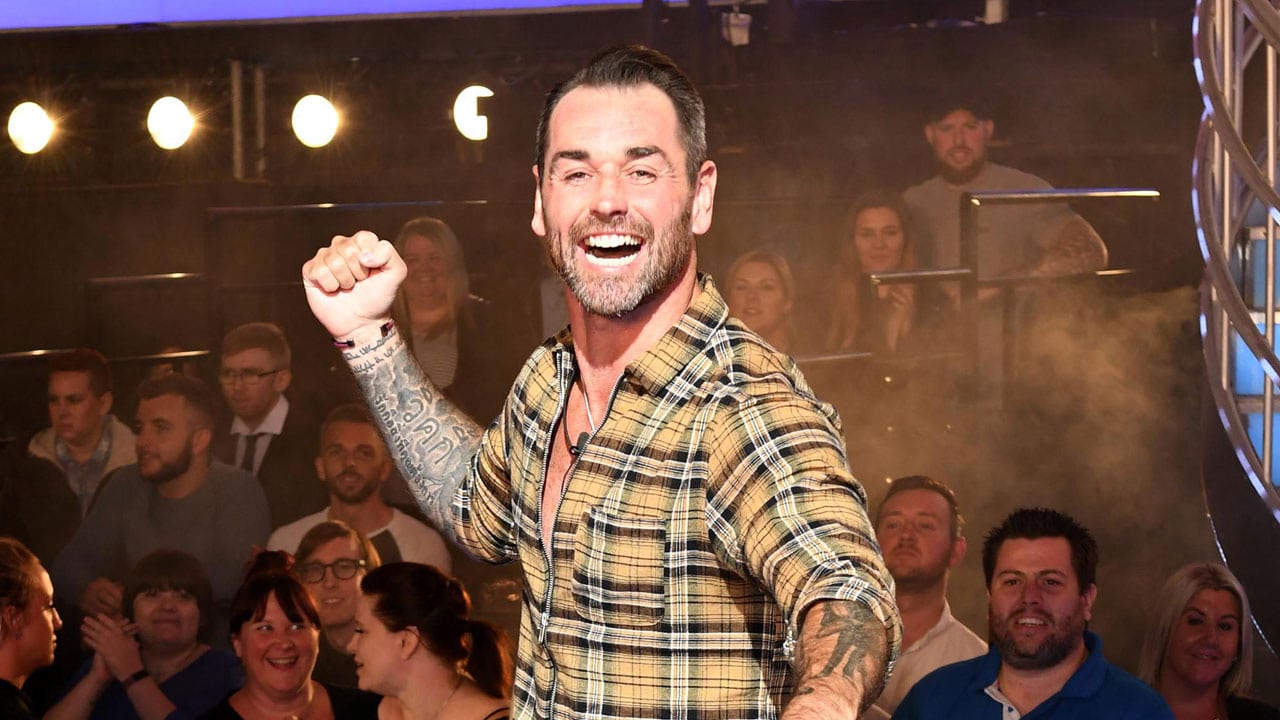 Ben Jardine has become the third housemate to be evicted from the Celebrity Big Brother house.

During tonight’s live show, Housemates were told that the public had been voting all week for their favourite housemate – and that the two with the fewest votes would face eviction.

Those two housemates with the least votes on the poll were Ben and Jermaine.

Ben and Jermaine’s fellow housemates then decided who to evict – and after Housemates had cast their vote, Ben was the one to leave the BB House.

The voting went down as follows:-

With 4 votes to evict each, Big Brother then gave the group one last chance to make a majority decision. Nick changed his vote to Ben, meaning with a 5 – 4 vote Ben was the third housemate to be evicted from the house.

Ben said his goodbyes to his fellow housemates, then left the house.

Emma Willis asked Ben how he found his time in the house: “I’ve had a good time and just tried to be me.”

Asked how he felt when Roxanne told him about the situation with Ryan, Ben said: “I trust Roxy and trust what she was saying…When she said that, I was like, ‘Woah.'”

After being shown the footage of what happened between Roxanne and Ryan, Ben said: “It breaks my heart…Now I feel like I’ve been mugged right off…I always fall for it, don’t I…That’s not what I got told.”

In this article:Ben Jardine, Jermaine Pennant