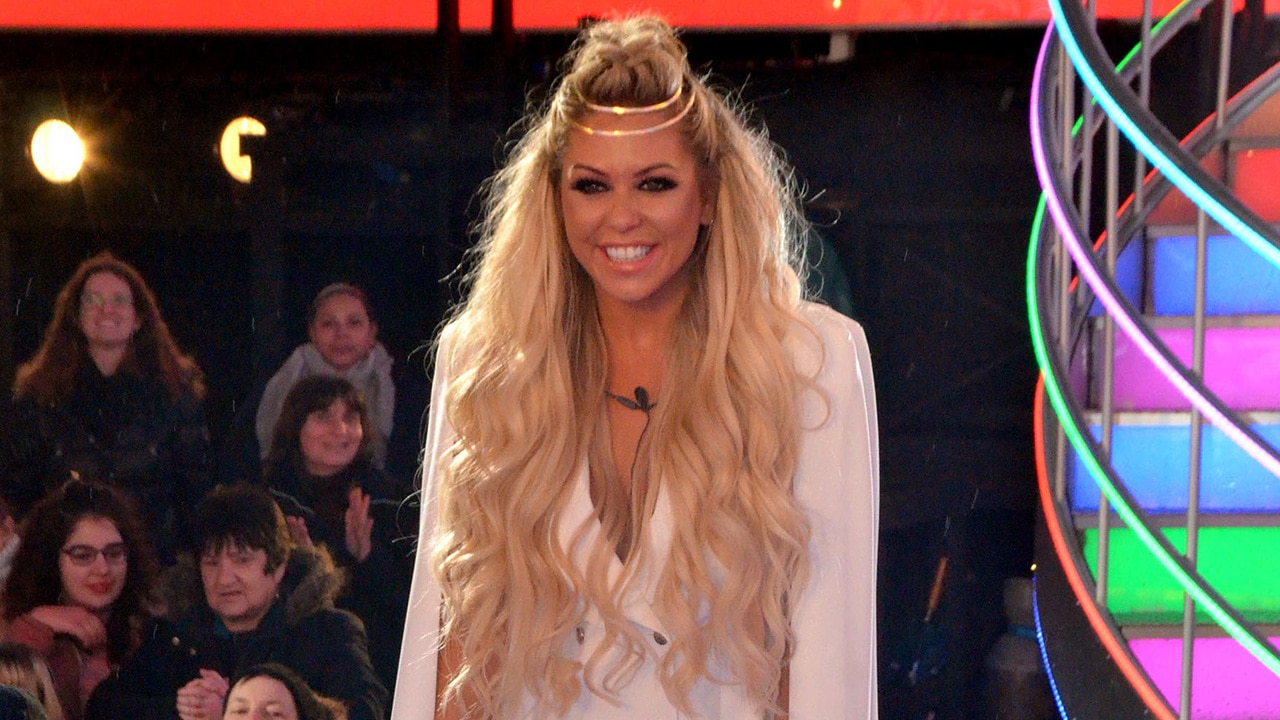 In her post eviction interview with Emma, Bianca confirmed:

‘So surreal, I was scared coming back out! I’m just pleased to be in the final.’

‘It was definitely a handful! I knew it was going to be tough. The tasks were quite nasty. I think I’ve coped well and felt I was the most chilled. I’ll miss it.’

On Jamie: ‘It’s not been the same without him. It was difficult. It wasn’t a showmance. I’d like to see how it goes. Hopefully we’ll go on our first date.’

On her situation on the outside: ‘Things weren’t right before. There was someone but now there isn’t. I never expected to feel the way about Jamie. It was the weirdest situation I’ve been in.’

She adds: ‘I’ve always wanted to do Big Brother!’

On Nicola: ‘She was my rock in there! I really got along with her.’

Bianca concludes: ‘I have enjoyed it. James C to win, he’s so lovely. Kim has been awful.’