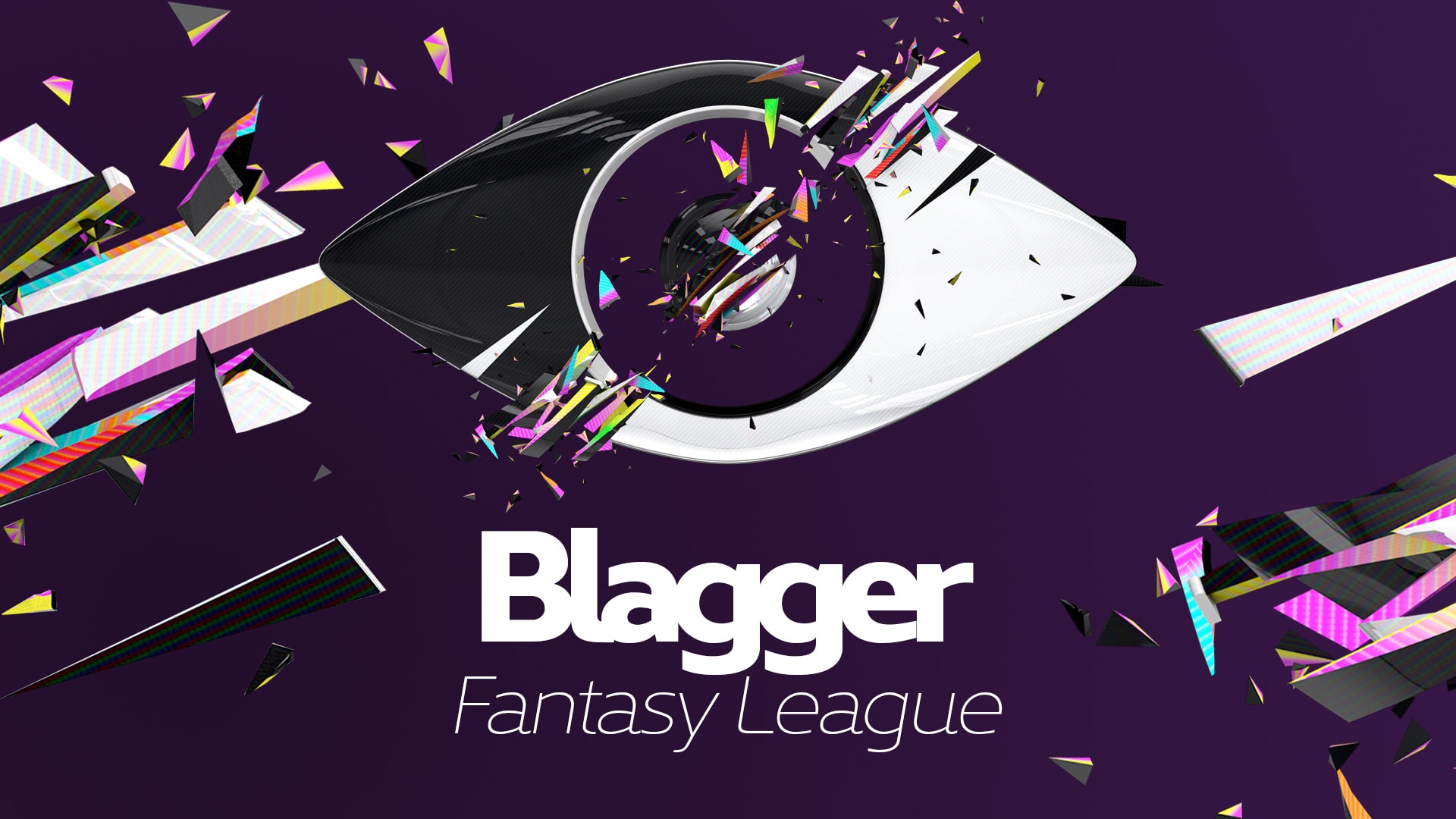 Big Brother has come to an end and that can only mean one thing, it’s time to reveal the winners of our Big Blagger Fantasy league.

As stated in the terms and conditions, each entrant’s name was entered into a random draw as many times as they predicted correctly.

3 names were then drawn at random. They were then assigned prizes based on the number of correct predictions

@orlaballs and @OJCB21 were the other 2 names drawn at random. As both correctly predicted 3 evictions, they were each assigned heads or tails.  The winner of the coin toss – @orlaballs, walked away with the £30 Amazon voucher and the final winner @OJCB21, received the £20 voucher.

Congratulations to all our winners and massive thanks to everyone who took part over the course of the series.

The final standings, in terms of correct predictions, were as follows:

Keep an eye open as we’ll be making an announcement regarding the future of the Blagger Fantasy League very soon so make sure you are following @bigblaggeruk on Twitter for all the latest!