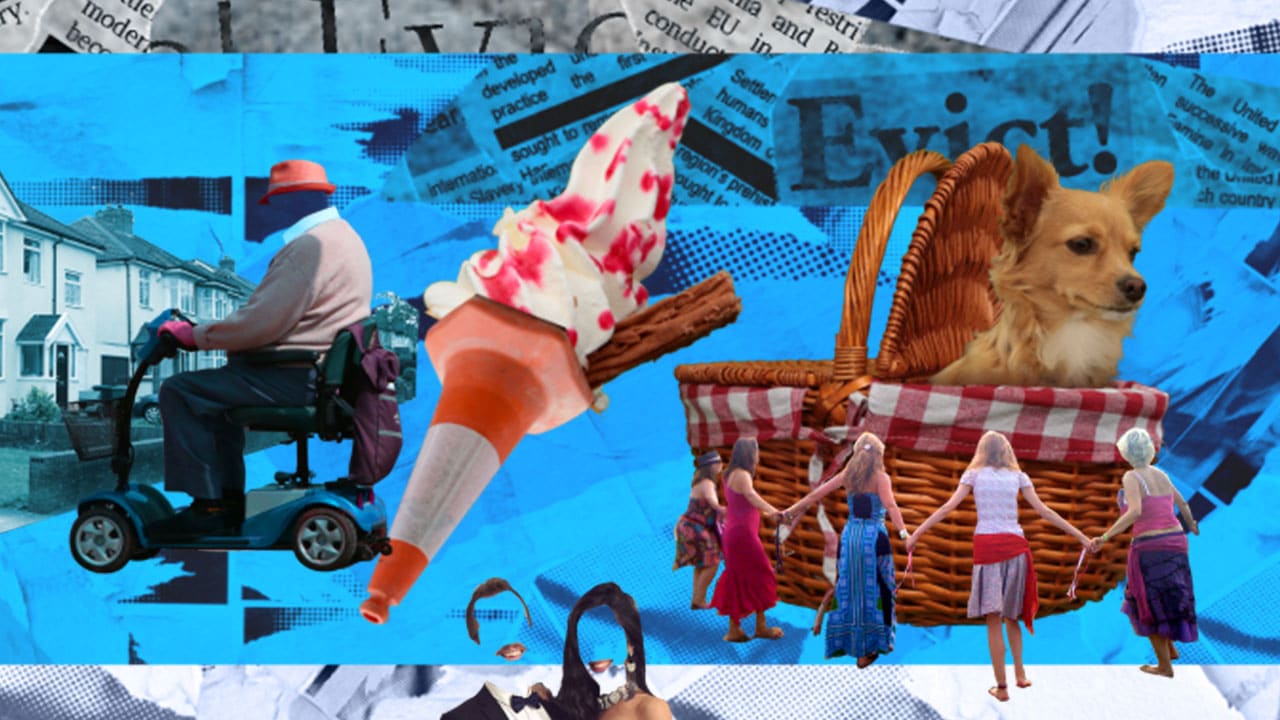 The Big Brother 2017 house is modelled after a British village ‘reflecting all aspects of Britain’ says Big Brother’s Bit on the Side presenter Rylan Clark-Neal.

Speaking on This Morning to hosts Eamonn Holmes and Ruth Langsford, Rylan said the house has been given a very British make over and features cottages and shops.

“I can reveal that the Big Brother house this series is one of Britain’s best kept villages,” he said. “We’ve got cottages, we’ve got shops, it’s very very different. It’s the most different that I’ve ever seen it. But is everything as it seems? We promise to reflect all aspects of Britain. It’s really good.”

Channel 5 is promising a summer of contrasts, conflicts and collaboration… and more fireworks than you could imagine, as a selection of people, from a range of backgrounds, come together in the ultimate social experiment.