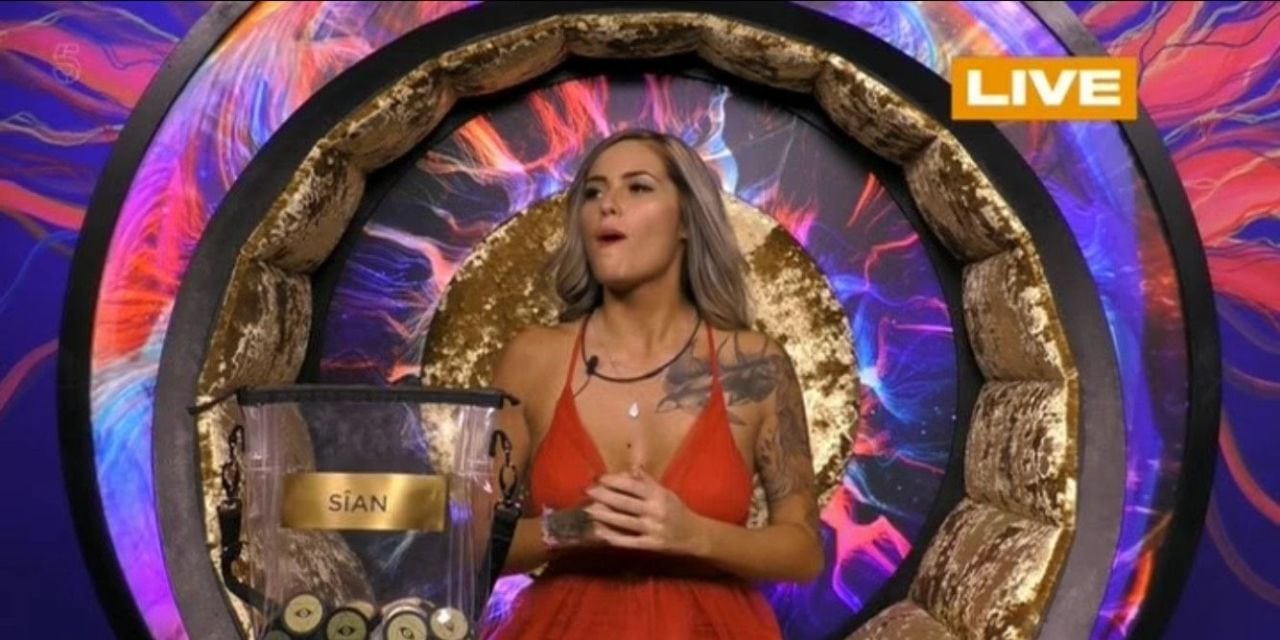 Big Brother launched for the final time on Channel 5 Friday night and the first task of 2018 saw the housemates begin competing to avoid being up for the first eviction of the series.

The first twist of the series was revealed, titled “Big Coin” will see each housemate have their own bag to collect Big Coins. The three housemates who have the fewest Big Coins will be up for the first eviction next Friday.

The viewers voted via a poll on the Big Brother app for the housemate they’d like to give an advantage to based on a small VT preview and it was revealed that Sian had the most votes. She gets 100 coins and is currently in first place on the leaderboard.

Big Brother dropped 900 coins from the ceiling and the game was on. Sian created a corner for herself to collect the coins, so it looks she may hold on to that top spot a little longer.

Host Emma Willis said just before the show ended this is just one of many twists that will happen before the final curtain falls on Big Brother.

“I promise you, anything can happen… and it will,” she said.

In this article:Big Brother 2018, Sian Hamshaw