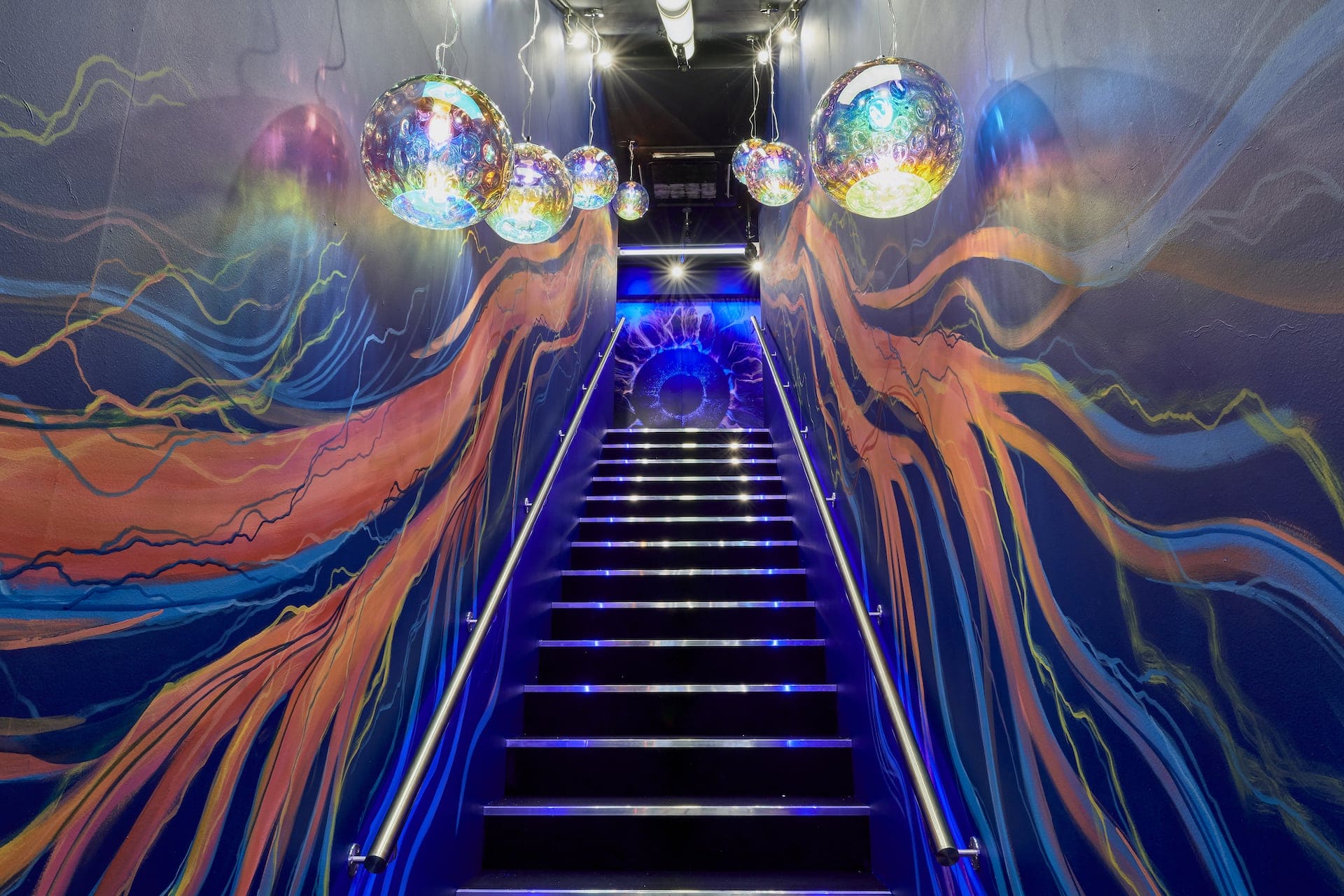 Friday night was a whirlwind of emotions for Big Brother fans on and off the air as the final series launched on Channel 5. Not to get too emosh but let’s recap what went down both inside and outside of the house.

Fans and media alike knew the news was coming but nothing could prepare anyone for the emotions that would follow. Channel 5 officially confirmed Big Brother and Celebrity Big Brother would not return next year, ending a run of seven years on the channel.

“The forthcoming series of Big Brother will be the last – of either celebrity or civilian versions – on Channel 5,” the broadcaster said in a statement. “We’d like to thank Endemol and all of the production team who have worked tirelessly to make the show a success.”

Production company Endemol Shine UK released a statement on Twitter and said a new chapter has opened, leaving hope the show will return to screens soon.

The launch show began with host Emma Willis ‘evicting’ viewers, telling them they have 53 days to say their goodbyes to the long-running reality show.

As the show started, she began saying the final run on C5 will be the best because they owe it to the fans. And thus, the game began as 14 new housemates entered the most famous house in Britain.

Among them were the Spiritual Advisor, the Vlogger, the Fast Food Worker, and a Call Centre Worker.

The Survival of the Richest begins!

The first twist of the series was revealed near the end of Friday’s launch show. Big Coin” will see each housemate have their own bag to collect Big Coins. The three housemates who have the fewest Big Coins will be up for the first eviction next Friday.

Sian had the most votes from the viewers and had an advantage of 100 Big Coins in her bag. Big Brother then dropped 900 coins and the scramble was on to get them in the bags.

Just before signing off, Emma made one thing clear. This was the first of many twists to come.

“I promise you, anything can happen… and it will,” she said.

Rylan Clark-Neal had an All-Star lineup on Big Brother’s Bit On The Side as ex-housemates filled the audience and the panel, including Ashleigh Coyle, Chelsea Singh, Danny Wisker, and Joel Williams.

Emma even threw some shade at Channel 5 for axing the show and said this series needs to prove what a f***ing good show Big Brother is.

Here’s what Emma & Rylan had to say on the axing of Big Brother, and on the new series #BBUK #BBBOTS pic.twitter.com/BR9P8nQgBB

Well, that’s a quick look at launch day and night. I’ll be back next Saturday to recap the first week inside the house. Enjoy the week everyone!