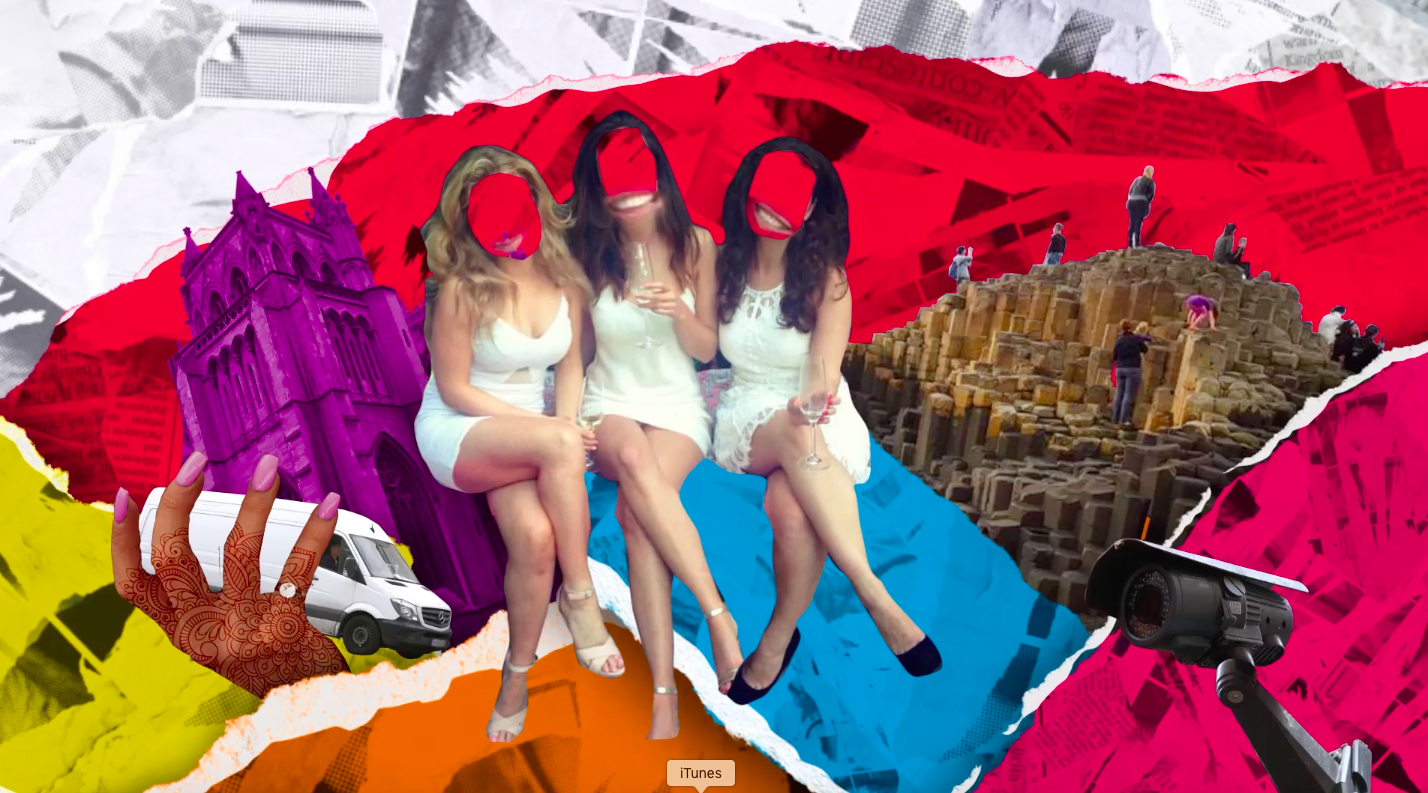 Channel 5 have today revealed that THREE new women will be entering the Big Brother house on Tuesday night, however only two of them will be granted full housemate status.

The news was initially revealed by Big Brother’s Bit on the Side presenter Rylan Clark-Neal during Monday’s episode of This Morning.

“Make of that what you will. Connect the dots. Channel 5. Dating task.” He added: “Housemates will be choosing two of them to become fully fledged housemates,” he added. “Three are going in tomorrow on a task and two will become eligible housemates.”