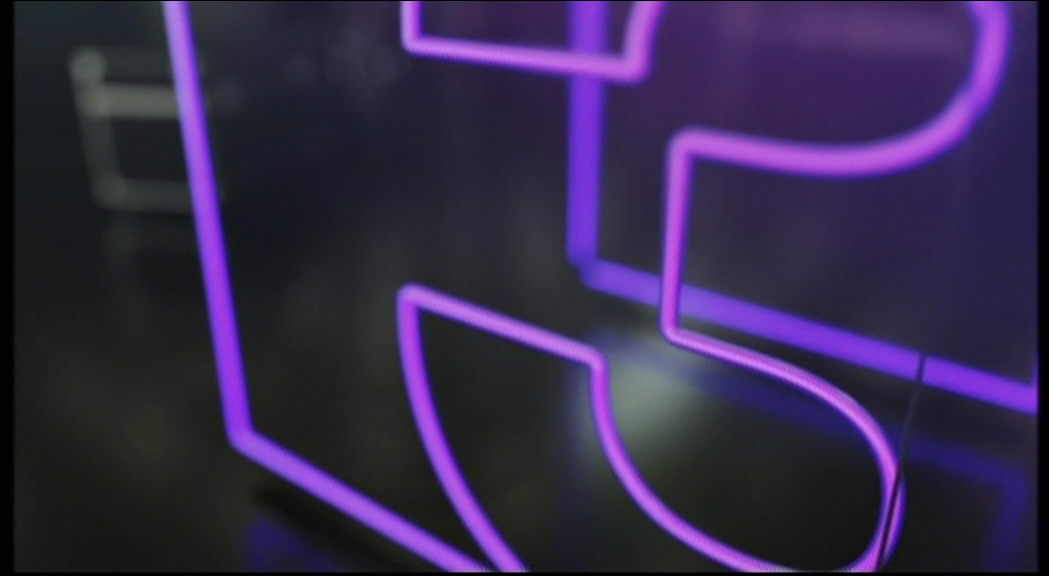 Big Brother is currently only broadcast on UK channel, Channel 5, which is not licensed to broadcast in Ireland.

It’s a key light entertainment acquisition for the Ballymount broadcaster in the wake of losing popular daytime soaps Emmerdale and Coronation Street to UTV Ireland.

The show has proven a ratings hit with Channel 5 since it moved from Channel 4 with guests including Katie Hopkins and Katie Price garnering massive audiences with the antics.

In January this year the first episode of Celebrity Big Brother, featuring Katie Hopkins and Calum Best, drew a whopping 3.27m viewers.  That was up by a million on the previous Big Brother in August 2014.

TV3 will broadcast regular Big Brother followed by two Celebrity Big Brother – one in the autumn and one in January – and will be hoping to bag at least a proportion of that audience.

The show regularly features Irish contestants with both Anna Nolan and Brian Dowling appearing on Big Brother on Channel 4 and Georgia Salpa taking part in 2012 when it was broadcast on Channel 5.