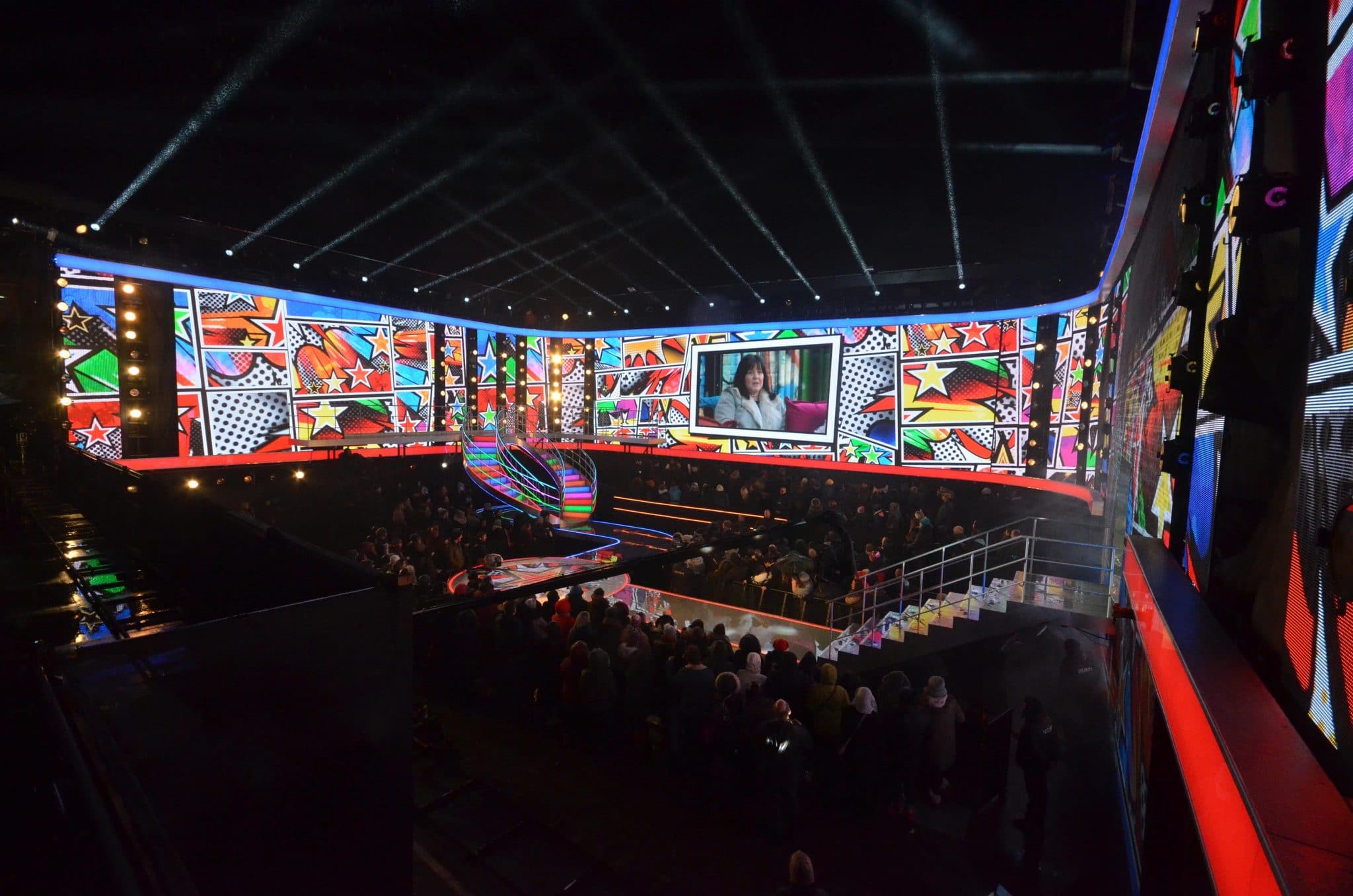 When I was kindly invited to write up my thoughts on the future of Celebrity and civilian Big Brother, for Big Blagger, after having seen the recent series of Best Shows Ever, I had to pause for a moment. While Big Brother was one of the first TV series that even considered having a Psychologist to assess their participants, let alone feature them on their spin off shows and In spite of having worked for Channel 4 and C5– both on and off screen professionally – and being one of the biggest fans ever, I realised (with no great surprise) that I was probably not the right age demographic, should either of the channels decide to recommission a new series.

And so I asked the realty TV guru that is Elliot Gonzalez, who is considerably younger than me but loves Big Brother just as much, to help me put our thoughts together in a way that would resonate across the generations  and thankfully, it turns out that particular age gap relationship worked like a dream, so in tune were we on our thinking.

I have always loved reality TV as a genre – both as a viewersand as a psychologist. It has come a LONG way since the first Big Brother in 2020, for so many reasons, not all of them good. But nevertheless, there is an appetite to see people – celebrities or otherwise –  on our tellies, behaving in a way that isn’t scripted, micro-managed or rehearsed.

I don’t think we can go back to how C4 ran the show back in the day when it was still a social experiment, viewers are too sophisticated now and it would just seem forced and awkward. But I do think we can use some of the take aways from Channel 4 – the things that people loved and remembered with such affection and will still work today – without straining to recreate a carbon copy of what has gone before. It was a great series with Channel 4, which unfortunately got lacklustre towards the end and left C5 in the perfect position to take it over. Which worked well for a number of years. And then it started to get silly. Over produced, too much contact with the outside world and instead of letting conflict emerge organically, the drinks trolley was wheeled on the moment the action threatened to get dull. And so, it lost its sense of deprivation, its jeopardy and subsequently its authenticity. And that felt wrong in so many ways.

So, with the hope that Channel 4 see it in their infinitewisdom to bring it back, as soon as we’re on the other side of these challenging times, this is how Elliot and I feel it would work best,

• Presenters – of course it would be lovely to have Davinaback. The time is right for her to return. Apart from being an absolute legend (and one of nicest people in TV) I don’t know many people who loved that show as much as Davina. Apart from Rylan. And Emma Willis of course. We need one, two or all of them to be part of the new Big Brother and a spin off series of course. Their passion for the series is key.

• Channel – Yes, Channel 4 did neglect the last few series broadcast with them (time has passed, you’re forgiven) but C5 turned it into something ultimately unrecognisable. Too lavish, too indulgent and too polished. So, Channel 4 please.

• Themes – just a big ‘no thank you’. They are pointless, distracting, tedious and unnecessary. Let the house look like a house. Not a 5 Star Hotel. Let the housemates just be themselves.

• Shopping tasks – these should to be both divisive and needed. I am not saying that they should make the HM’s go hungry, but deprivation and anxiety about not having as much booze, food and other supplies as they like, helps create the jeopardy and conflict that is so important to making sure any series works. We need more of Nadia’s ‘I need my cigarettes’ moments and John McCrririck’s tantrums over his diet coke supply.

• Other tasks – Again keep them simple but effective. Tasks work better when they are not over thought or over elaborate. Think Rich/Poor divide or the cardboardboxes. Memorable moments that didn’t bust the production budget either.

• Nominations – they belong in the diary room and should stay private. Or they should be done in front of each other. Mixing them up with the public noms, showing sneaky previews to the other HM’s or over-thought twists just loses the essence of what Big Brother is about.

• Rules – make them, keep them. Have a diary room warning before punishing them if necessary, but keep the rules about rules consistent across all the HM’s, don’t bend them because someone has been paid more/is more popular than someone else. We need our HM’s afraid of breaking the rules not complacent about being let off.

• Encourage relationships naturally – give HM’s things to do, keeping chickens or growing vegetables. Give them a space like a den or a tree house to forge alliances. Make them work for their alcohol. This is not meant to be a cosy chapter in their normal lives, this needs to be a huge step into the unknown.

• Housemates – finally PLEASE don’t turn it another series of Love Island, just with clothes on. We need diverse groups of people whether that is politically, culturally, age or by sexual orientation. Also, ordinary HM’s who want the experience itself, without seeing it as a launchpad to further fame or a way to increase their Insta followers or influencer status. It can be done. We want to see romances, bromances, friendships forged. And conflict. But we also want to see open minded people, who want the opportunity and the challenge, without necessarily having one eye on the  post series bucks/social media popularity. In fact, we also want it to the first time we see people on civilian Big Brother. So, let’s leave the Influencers, YouTubers and previous reality TV participants to apply for other shows!

That’s it really. We want to see Big Brother back. We want that with a passion. But we want it to be the best it can be.

The views expressed in this opinion piece are those of it’s author and do not necessarily represent the views of Big Blagger.