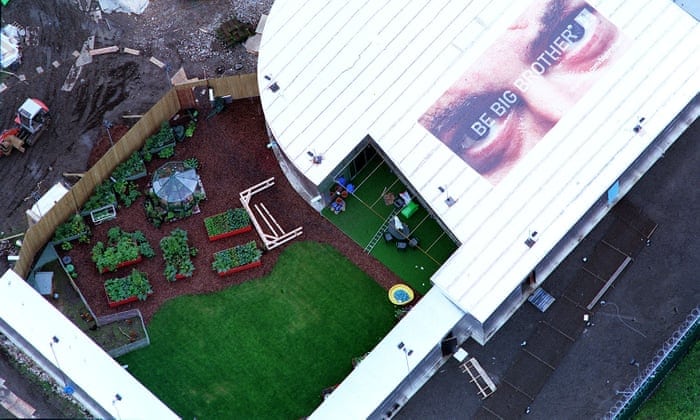 Channel 5 have today confirmed that Big Brother will kick off it’s 19th (and possible final) series on Friday, September 14th at 9pm.

The launch will come just 4 days after the Celebrity Big Brother final, which is due to conclude on Monday, September 10th.

The brand new eye logo for the new series will be revealed on Tuesday – and it’s something completely different to a usual Channel 5 eye logo.

Once again fronted by host Emma Willis, The two hour live launch show will kick off proceedings in a two hour show at 9pm. Bit On the Side also returns weeknights at 11.05pm with Rylan Clark-Neal – Joining him will be a variety of celebrity panellists, talking heads and an audience of CBB fans.

The broadcaster has also revealed the first teaser details and promises a return to the original social experiment.

The new series will see the show return to it’s ‘social experiment’ roots in a bit to save the show from the axe.

Paul Osborne, who last worked on the show during Big Brother 7 as an Executive Producer has returned to Endemol as Creative Director to oversea the direction of the show.

The series could be the last to air in the UK as the current contract with broadcaster Channel 5 ends at the end of 2018.

Ben Frow, Channel 5’s Director of Programmes recently claimed that he was ‘Planning a year without Big Brother” next year.