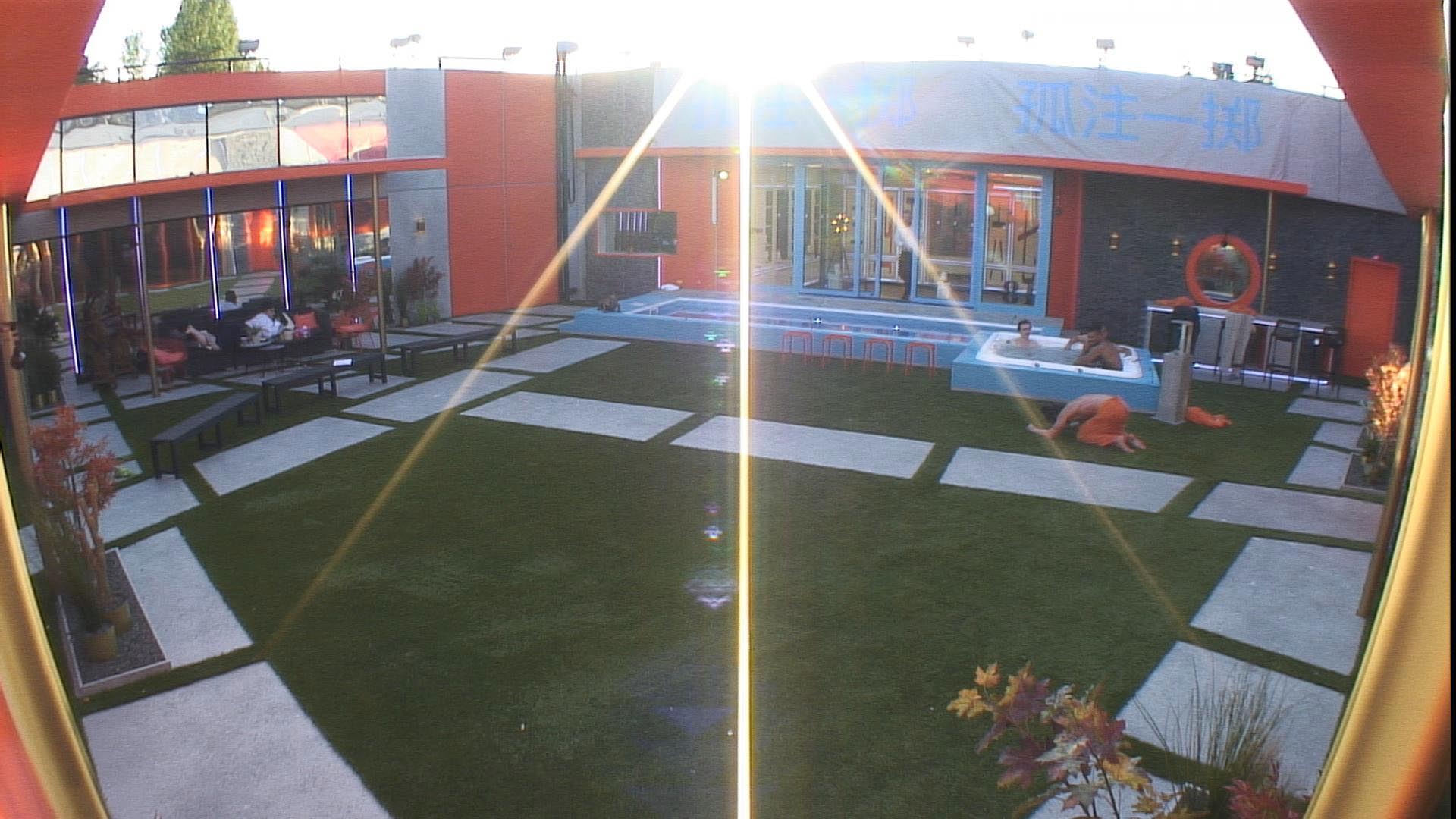 Big Brother has revealed a new nominations twist for the upcoming week following a shocking double eviction on Friday night.

Just before Friday’s show ended, host Emma Willis revealed a ‘positive nominations twist’ that will involve both the viewers and the housemates.

Big Brother airs Sunday through Friday on Channel 5 with the final reportedly on November 5.