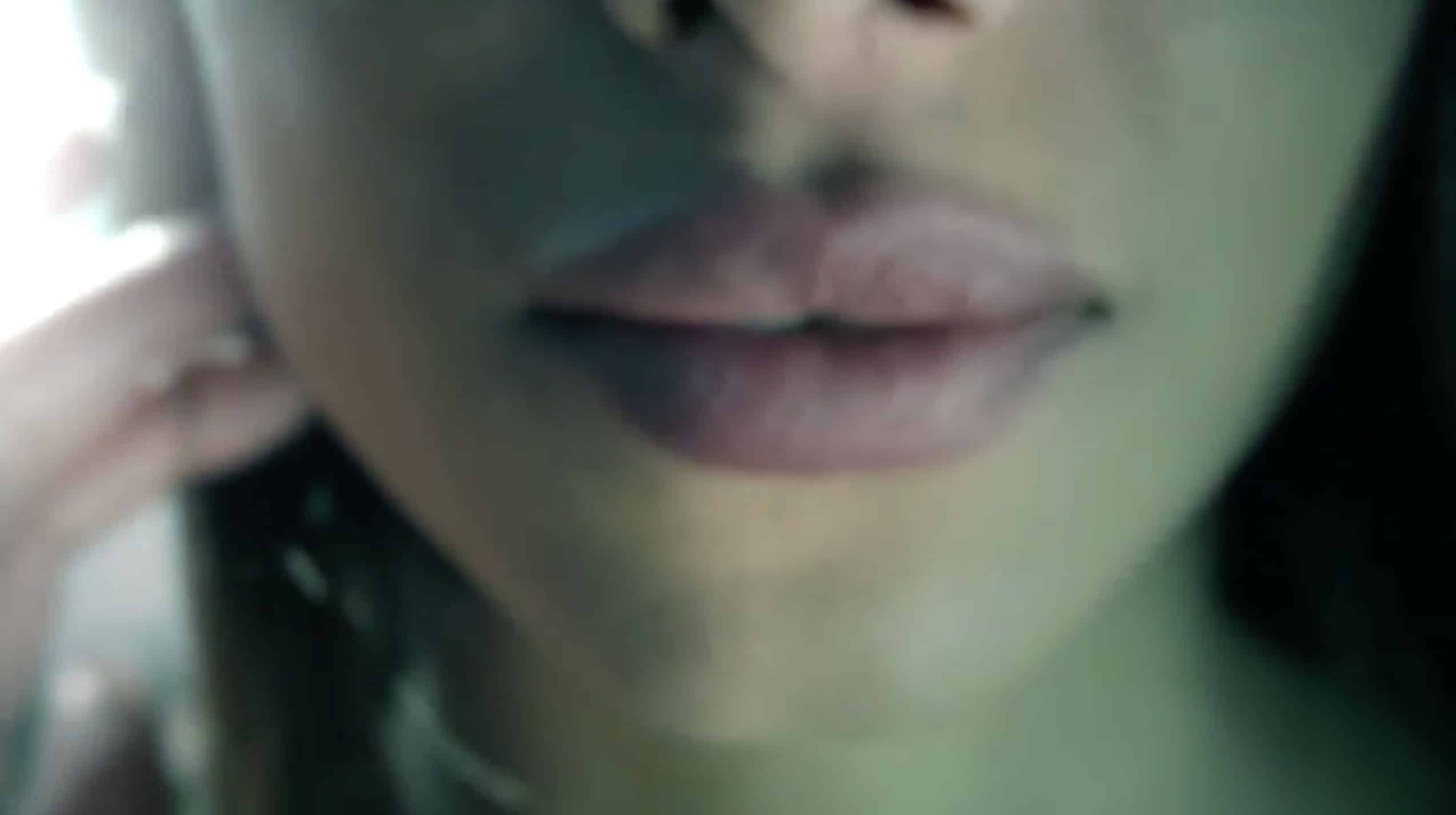 Big Brother has given the first look at some of the new Big Brother 2017 housemates in a new teaser trailer.

A new preview was tweeted by the Official Big Brother Twitter account earlier today with a series of blurred shots of this year’s housemates.

“Get ready because this year, Big Brother is getting extremely revealing” teases Big Brother.

Not much is currently known about the new series, however, Channel 5 are promising a “summer of contrasts, conflicts and collaboration… and more fireworks than you could imagine, as a selection of people, from a range of backgrounds, come together in the ultimate social experiment. The United Kingdom of Big Brother…and everyone is welcome.”

The 18th series of the daddy of all reality tv kicks off with a live launch show, hosted by Emma Willis on Monday 5th June at 8.30pm. Big Brother’s Bit On the Side returns weeknights with Rylan Clark-Neal.  Joining him will be a variety of celebrity panellists, talking heads and an audience of BB fans to debate hot topics, reveal exclusives and go behind the scenes of the main show.