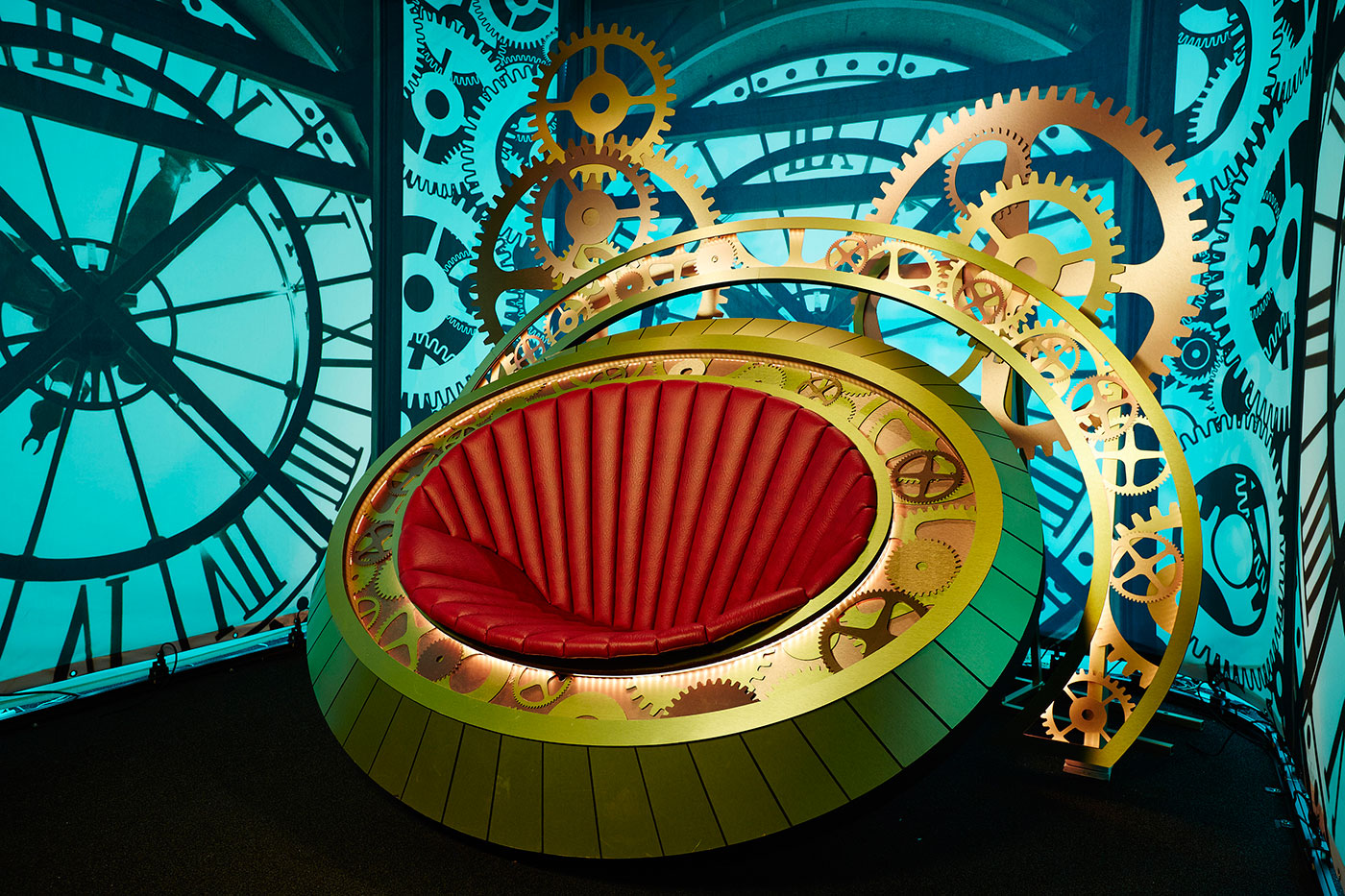 As we reflect on life just a few days into the new series of Big Brother this summer of 2015 I must admit it makes a refreshing change to be commenting on the twists and turns created by Channel 5 rather than the antics of individual housemates. At the moment and I know it’s early days, but at the moment it makes a pleasant change to watch as the show makes the news rather than obnoxious wannabees arguing for camera time. Yes of course we have the usual mix of unusual characters like a re-incarnated Orville the Duck on speed and a model who is happily oblivious to just how pretentious she sounds but hey ho this is Big Brother and if you’re already hooked then you plainly love this sort of concocted voyeurism.

The opening night was a superbly crafted shocker designed to upset the house before anyone got too cosy in their surroundings. Channel 5 played a great psychological game with the manner of the eviction. With Jack one of the five chosen to face the first time bombs and one of the colours green it was obvious the lifelong Plymouth Argyle fan was never in danger of being evicted. The first out of the door was always going to be the brashest and most confident/controversial or annoying housemate. With the centre time bomb holding the evicted bombshell it was well set up for the housemate who demanded to be centre of attention to choose. Simon bless him was that housemate. As he marched straight to the centre pedestal Channel 5 must have been confident that they would not evict a popular housemate before they got their chance to shine. Simon to his credit took his early removal from the house with good grace. Will he be remembered? Probably not but he gave it a good go with his “showbiz” mantra. Anyway moving on.

Just three days in and an early viewers vote for the potential winner of the show elicited a result which not many would argue with. Jack was the popular winner with ex semi pro footballer Danny and “cockney sparra” Harriet coming up fast on the rails. Jack aka “Pie Face” temporarily had his hands on a brand new £27,000 BMW as a reward for his all round appeal something which he quite correctly turned down in favour of remaining in the show. All three of these housemates stand a very good chance of winning and they along with Nice Nick (Nasty Nick has long since left the building) and the effervescent Yorkshire lass Chloe will all surely spend a good deal of their summer ensconced in deepest Borehamwood. I’m not sure that Jack will appeal long term to the viewers and think that one of these others may well be our eventual winner. With Nick having the unenviable task of always nominating face to face he may well garner sympathy as he goes along and it could be the making of a champion.

So, who will be the first to be properly evicted this series? History dictates that it will be a girl and I believe it will be a close run thing between Jade, Adjoa and Sarah. Jade particularly is trying her hardest to annoy the viewers. Anyone that can declare with total sincerity that they are not only “beautiful on the outside but also on the inside” just doesn’t understand how the voting public views Big Brother. If she’s up for eviction she’s surely a goner. Initially I thought that Adjoa (pronounced Jojoba in our household with just a hint of Billy Connolly’s twang) was in danger of eviction but despite her early attempts to shock her fellow housemates with tales of her bedroom shenanigans she’s proving to be as vulnerable and normal as everyone else. Sarah meantime is not living up to her opening night VT promises of nastiness and is surprising all with the calm way she is playing the game that is BB. This year we might just see a man evicted first and if it’s down to the viewers then I would say that Aaron is on borrowed time. He probably won’t be up for the chop via the first nominations of his fellow housemates but if he is then he could well be in trouble. For me he is an argument waiting to happen. He has such a short fuse he will surely upset others very quickly. Anyone that can get angry and storm off in a strop whilst trying to meditate calmly just isn’t on the same planet as the rest of us. Kieran also is on borrowed time in the house – with a voice that wanders from Orville the Duck on speed to a brummie Joe Pasquale with such verve he will annoy the viewers. I’m sure I’m not the only one who would be grateful if subtitles appeared when Kieran is speaking.

With the kooky Eileen, quiet Joel and the gorgeous and pretty twins Amy and Sally making up the numbers it does make a nice change to see a collection of housemates without any real nasty characters. I know lots of viewers enjoy huge arguments and bitching but for me I like to see people on the whole getting on with each other and enjoying their summer with loads of games and activities to keep themselves and us amused and better still entertained.

My tip for the winner at this stage is posh but nice Nick. It could well change as the weeks unfurl and we all enjoy yet another series of BB fun.