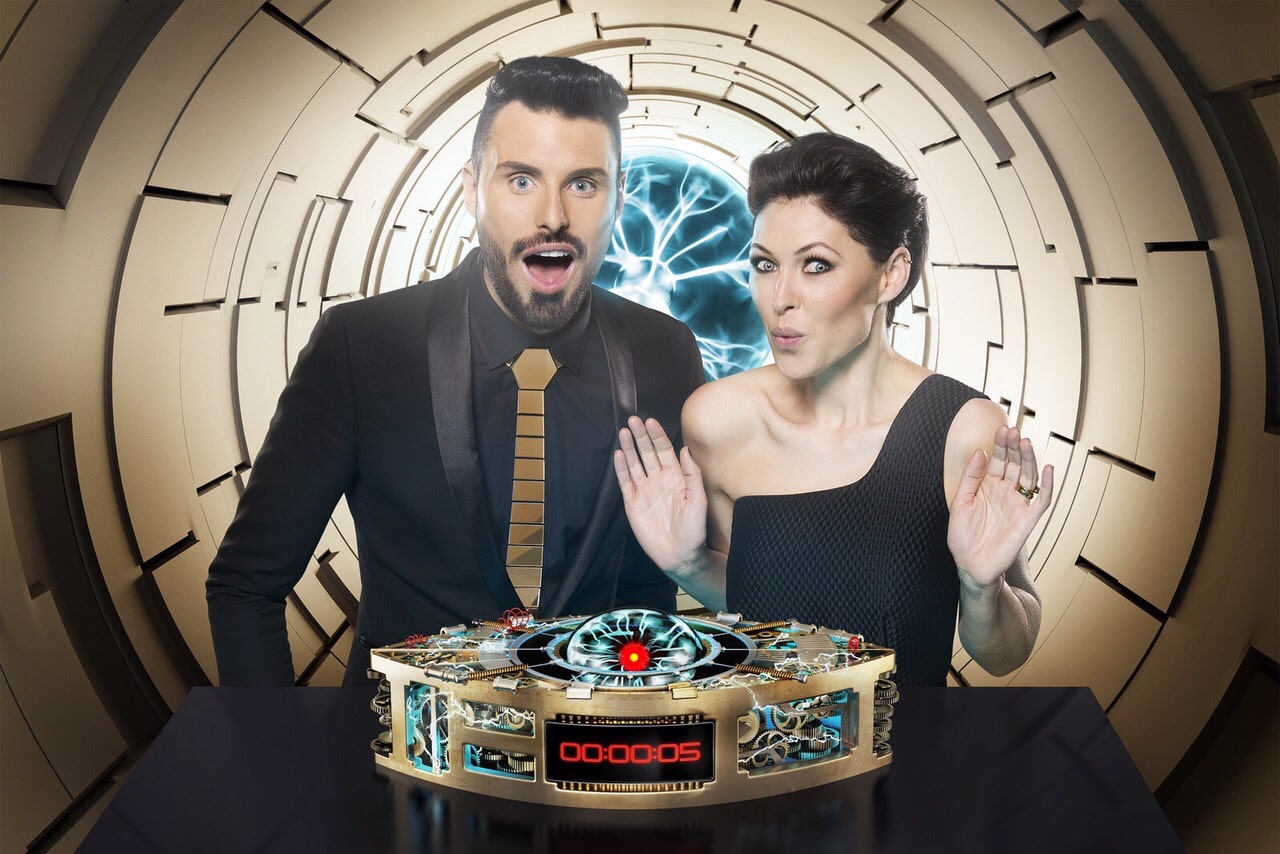 Channel 5 have announced that the latest series of Big Brother will launch on Tuesday 12th May at 9pm with the customary live launch show, hosted by Emma Willis.

The news comes after it was earlier revealed that the series was to be titled “Big Brother: Timebomb” with the offical trailer – also released today – teasing; “Days will turn into nights, time will stop, rewind and tasks will get turned on their heads”

You may remember we exclusively reported the news that BB was set to launch in May, back in March.

As always, stick with Big Blagger for the latest!