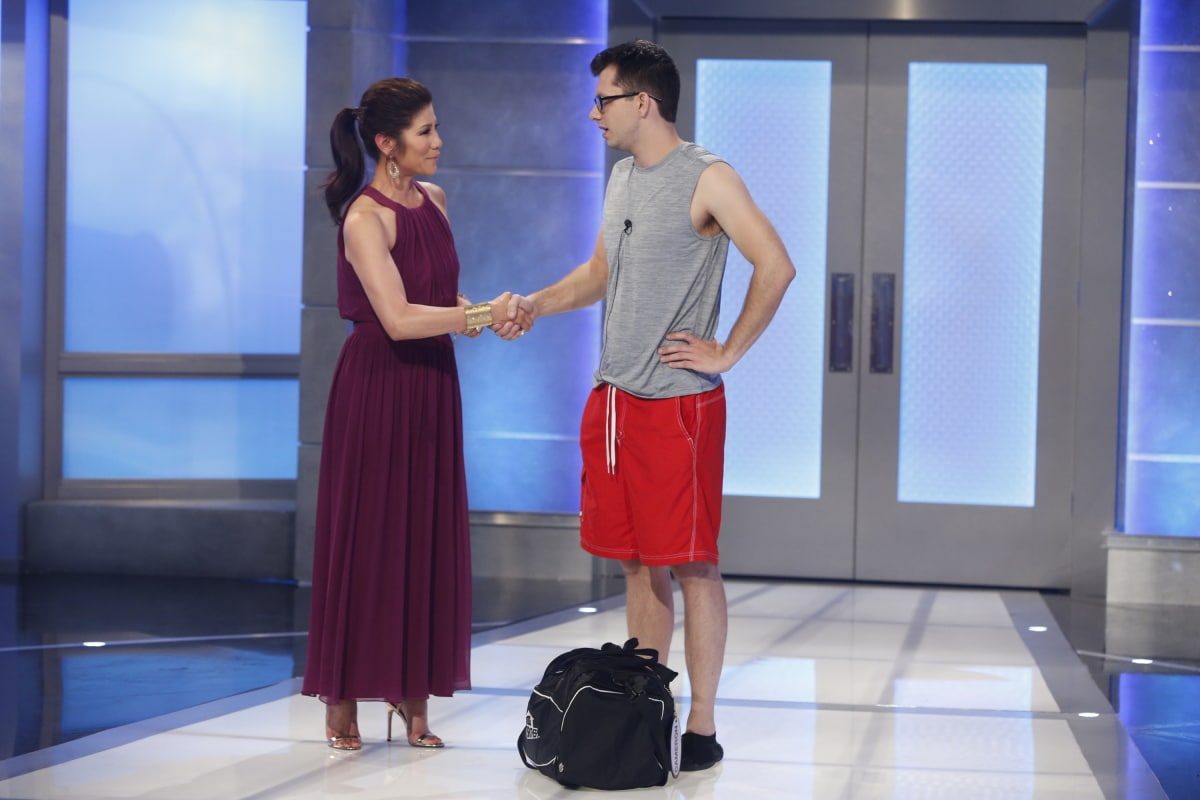 In last night’s Big Brother 19 premiere, Houseguests took their safety in the game into their own hands when they were tempted with money and unleashed the first game-changing twist of the season. All 16 Houseguests took part in the “Big Brother Garden of Temptation” where host Julie Chen tempted the Houseguests with the opportunity to secretly win $25,000. She explained that if anyone accepted the money, there would be a consequence for the whole house, with the first twist of the summer being unleashed.

The consequence came in the form of last season’s runner-up, Paul Abrahamian, entering the game. Julie Chen explained that in the first ever Big Brother Swap, Paul would replace one of the current 16 Houseguests, bringing Cameron Heard’s game to an end after less than 24 hours.

Part Two of the two-night premiere continues tonight (9:00-10:00 PM, ET/PT) when Houseguests compete in the first Head of Household competition of the summer.

Also, a new twist, the “Den of Temptation,” will be unveiled during this Sunday’s episode, July 2 (8:00-9:00 PM, ET/PT). America will vote on CBS.com which Houseguest they would like to send into the “Den of Temptation” to be enticed by a potentially game-changing offer. But it’s a game of risk vs. reward, as every temptation will unleash a consequence in the house.