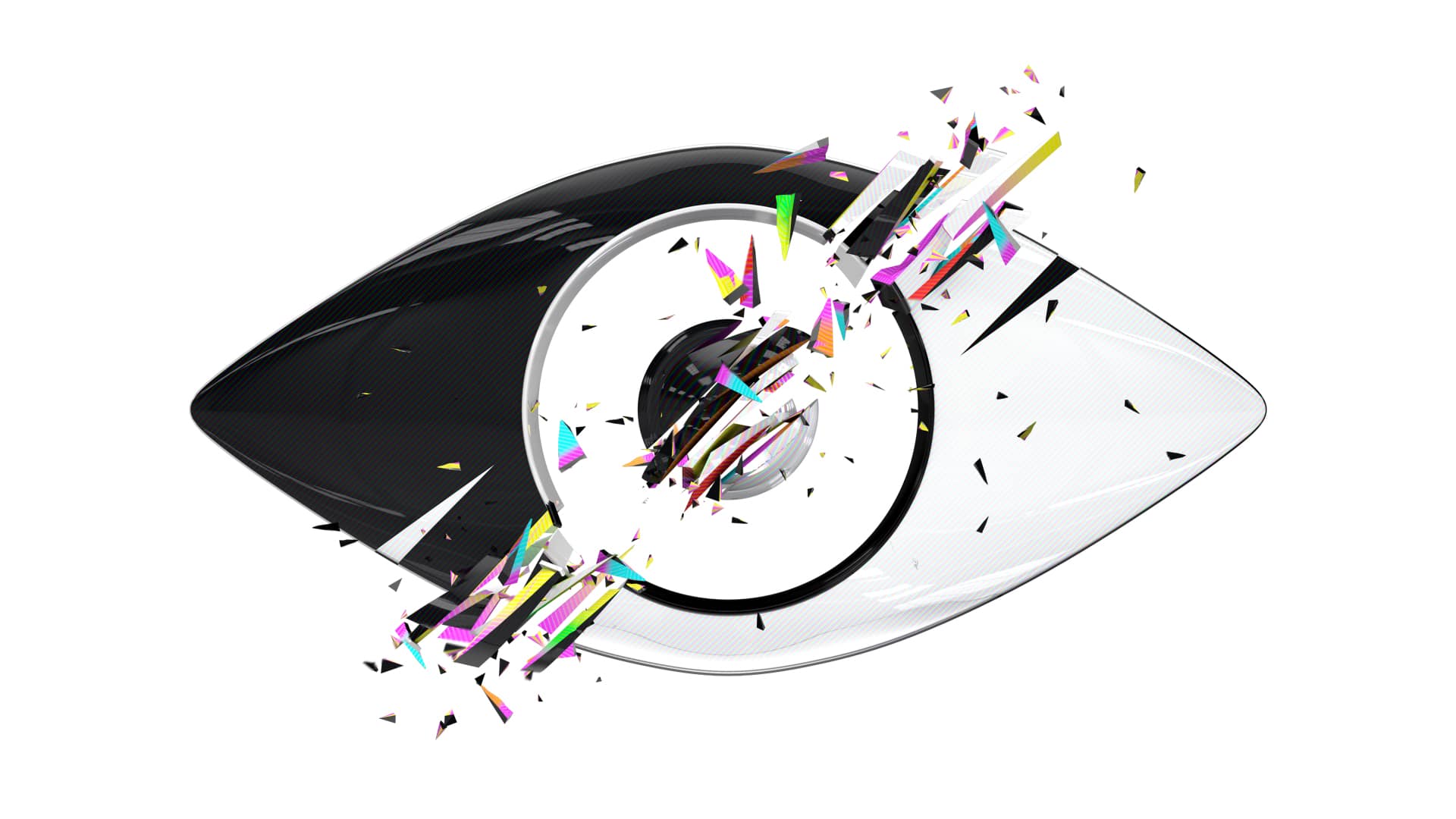 Big Brother will not return to Channel 5 “in its current form” Channel 5’s Director of Programmes Ben Frow has declared while speaking at the inaugural Creative Cities Convention – according to Broadcast. There are currently just  two series of the format left to air this year under its current three-year contract with Endemol Shine, but the parties have yet to agree a future deal.

Channel 5 and Endemol Shine UK chief executive Richard Johnston have been in long-running negotiations about the format’s future, understood to hinge on its £40m-a-year cost. Ben Frow confirmed that the broadcaster will “not be spending the same amount of money” on the format and said: “The ball is in Endemol Shine’s court”.

Channel 5 currently airs three series of Big Brother a year – one civilian series and two celebrity versions – which occupy a combined 110 primetime hours of its schedule.

One possible outcome is to commission a reduced order of the show – potentially scaling back the hours to air just the celebrity versions or a shortened run of the civilian series.

Any decisions regarding the future of the show will have to be made by late summer if Channel 5 is to maintain its scheduling strategy of airing a celebrity version in January.

However, the format remains a crucial player in the Channel 5 schedule, accounting for 20 of the channel’s top 25 most-watched shows of 2017.

Endemol is understood to have begun its own contingency planning in the event that Channel 5 retires the series.

The producer is thought to have been approached by several OTT players about the potential for picking up the format, with Netflix known to be securing a reality format.