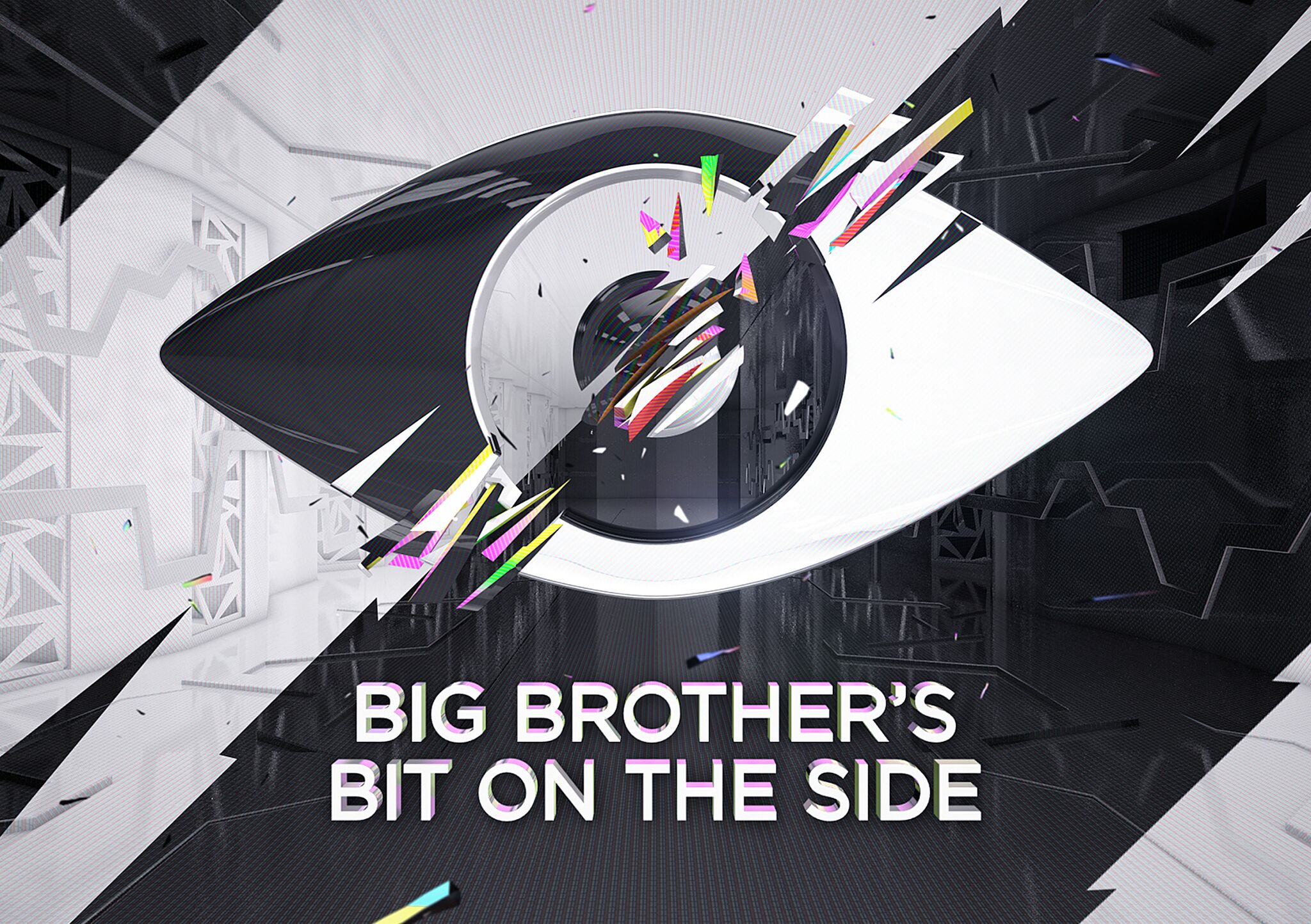 Big Brother’s Little Brother will be revived by Channel 5 this summer as part of bosses plans to take Big Brother back to its roots – according to The Daily Star Sunday.

The move will mean that the current late night side show, Big Brother’s Bit on the Side will be axed due to failing ratings. It is expected that host Rylan Clark-Neal will front the revived BBLB.

A show source told The Daily Star Sunday: “Ratings for Bit on the Side have dropped in recent years. It is felt that is has had its time. Channel 5 now want Big Brother’s spin-off to be like it was years ago. So it makes sense to bring back Little Brother.”

The source added “It will be a more relaxed affair without any swearing or the naughty games people often saw on Bit on the Side.”

It’s not yet known what time slot Channel 5 will use for BBLB if it were to return.

It is heavily rumoured that Big Brother will be going ‘back to basics’ this year, in a bid by the shows makers Endemol to save the show from being axed – the show’s contract with Channel 5 expires later this year meaning it could it’s last outing on the channel.