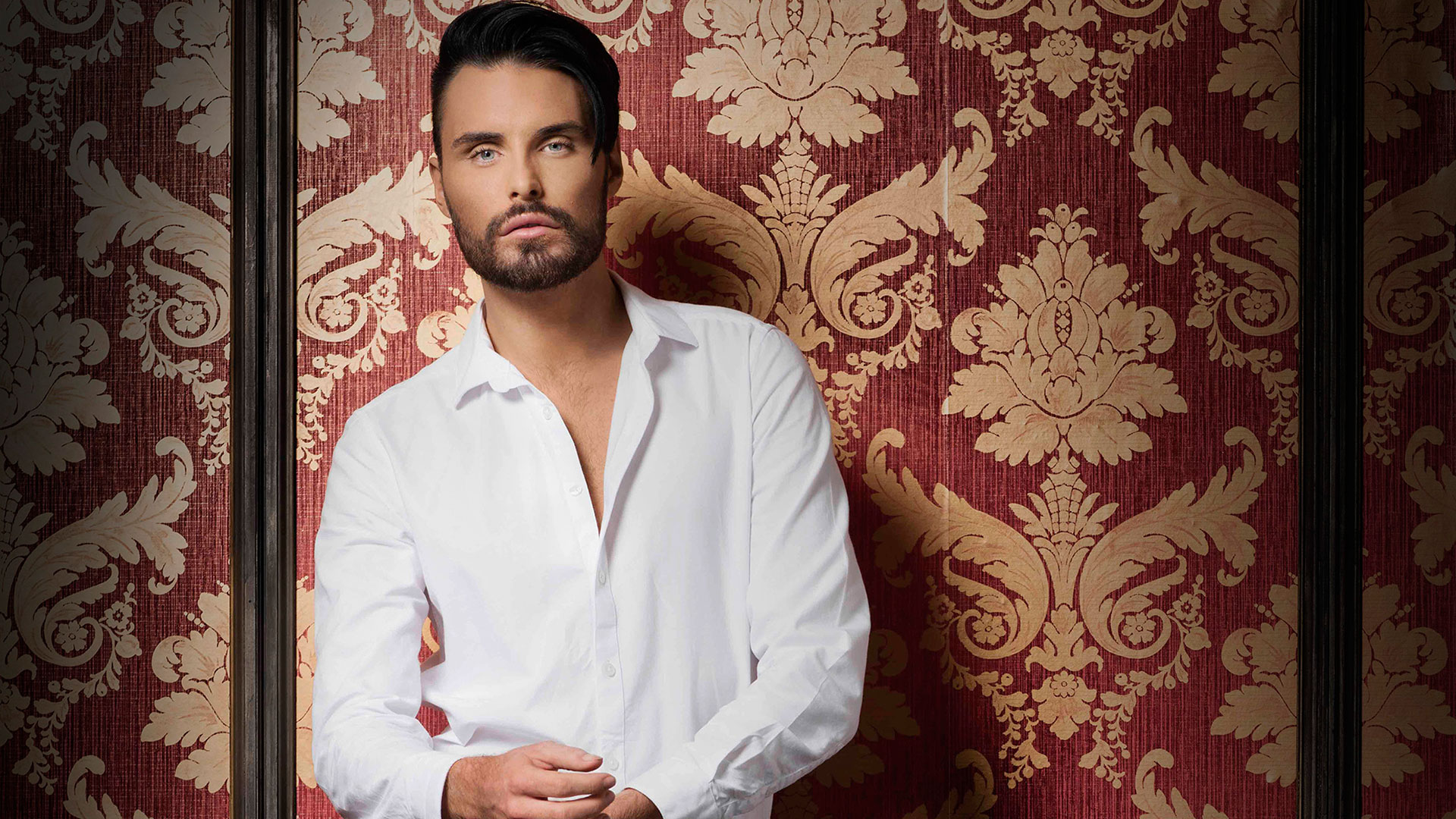 Rylan Clark-Neal will host a special edition of Celebrity Big Brother’s Bit on the Side from inside the Big Brother house on the penultimate evening of the show.

In schedules released today, Channel 5 have confirmed that the special will be broadcast on Thursday, 4th February at 8pm.

The episode will be followed by the evenings highlights show at 9pm, before the broadcaster returns to Bit on the Side for another episode – but this time from the usual studio.