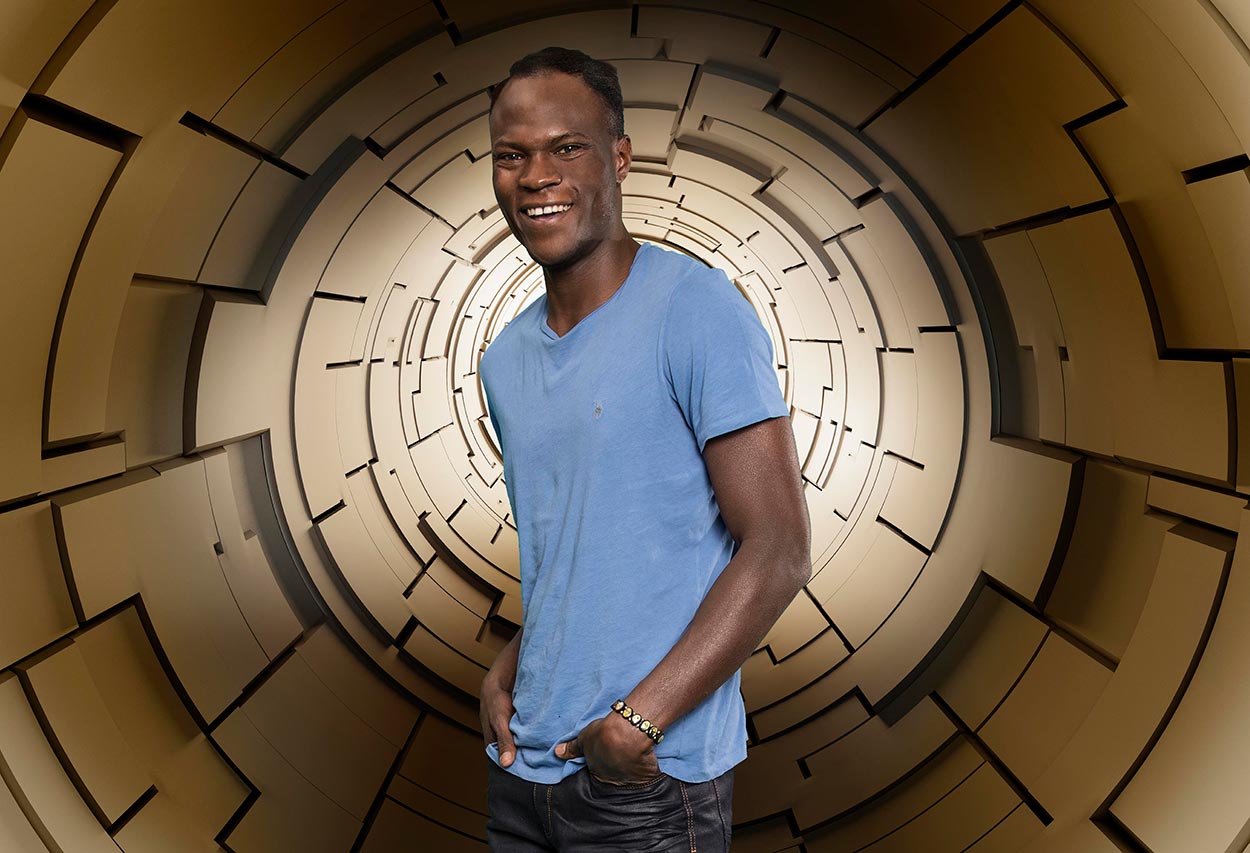 Channel 5 confirmed today that the ‘legendary’ housemate – who entered the show a week and a half ago with Nikki Grahame and Helen Wood – has chosen to leave.

Further details have not yet been confirmed, but his exit will feature on tonight’s highlights show.

However, a Big Brother spokesperson did tell Digital Spy: “He left of his own accord.”

Belo – who won Big Brother 8 – had a difficult time during his return to the show and had previously threatened to quit in protest at the behaviour of Wood and his fellow Bunker housemate Marc O’Neill.