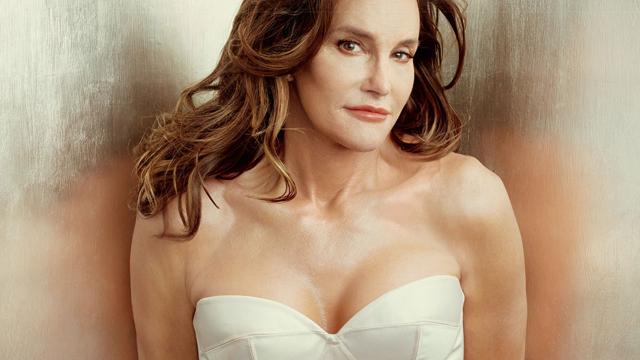 The rumour mill has burst into overdrive ahead of tonight’s live launch, with sources suggesting Caitlyn Jenner could be about to enter the house!

The Mirror reported that the start was spotted arriving at Heathrow airport on Thursday morning, sparking rumours that she may be about to enter the house.

This will be the first time that the former olympic athlete has visited the UK since transitioning from a man to a woman in 2015.

Caitlyn has also been very quiet about the trip on social media, adding further fuel to rumours.

She wouldn’t be the first of the Keeping Up with the Kardashian cast to enter the house either – last year Kim’s BFF, Jonathan Cheban entered the house, only to walk 6 days later.

So will she be in or won’t she? There’s only one way to find out – tune into the live launch of Celebrity Big Brother tonight at 9pm in Channel 5/TV3!