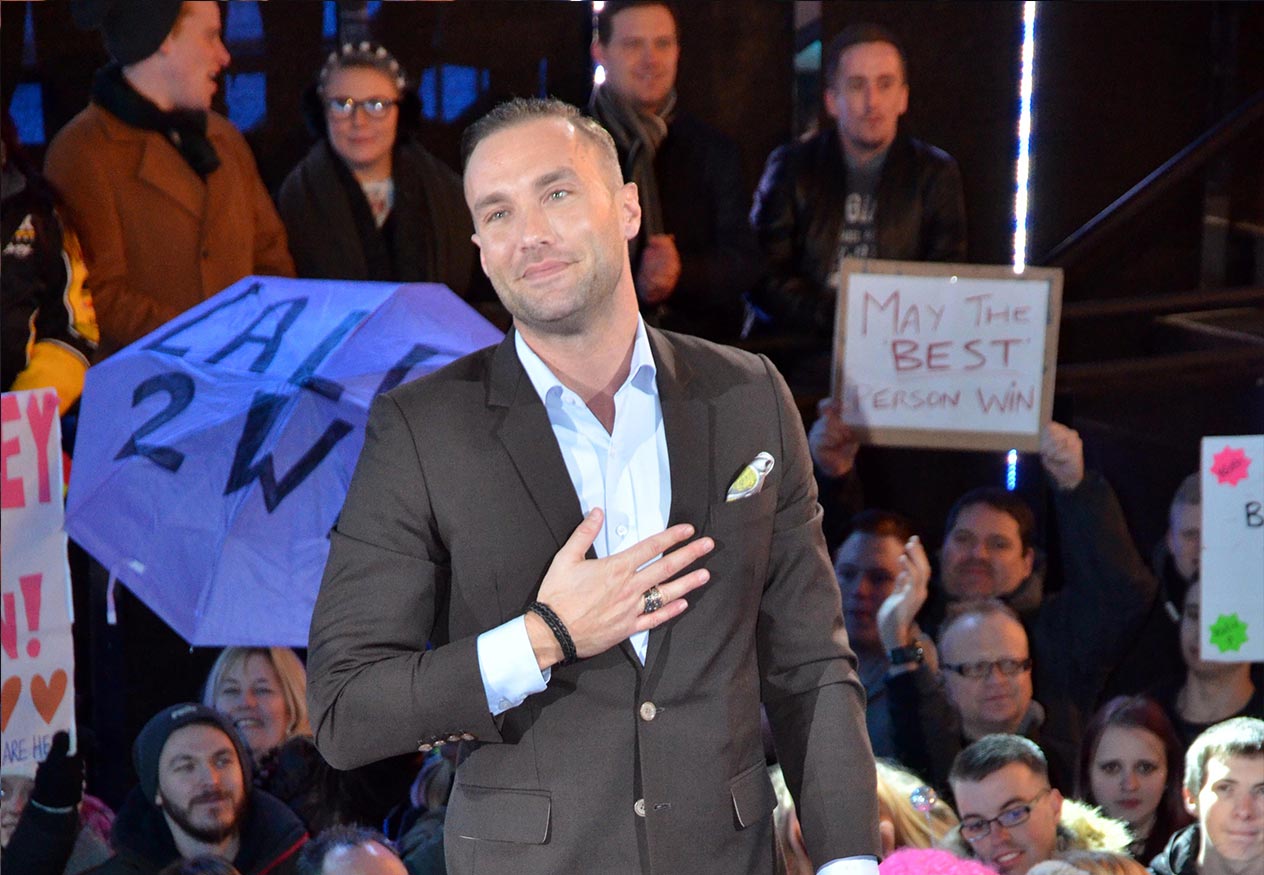 On his experience, Calum said “I’m thrilled to bits with that, but I’m absolutely exhausted…it’s such a cool thing I’ll never forget!”
Emma asked Calum about why he wanted to change people’s perceptions of him in the House and he admitted that “perceptions weren’t the best” but he’s happy with where he is in life now.

Emma asked why he got away with “sitting on the fence” and Calum said he was “flattered” that the Housemates would come to him to ask for his opinion, adding “I’m happy to be calm”

Calum admitted that he “was excited” by the arrival of Katie Price but “some others weren’t”. However, he questioned whether her nomination of him was “an easy way out”.