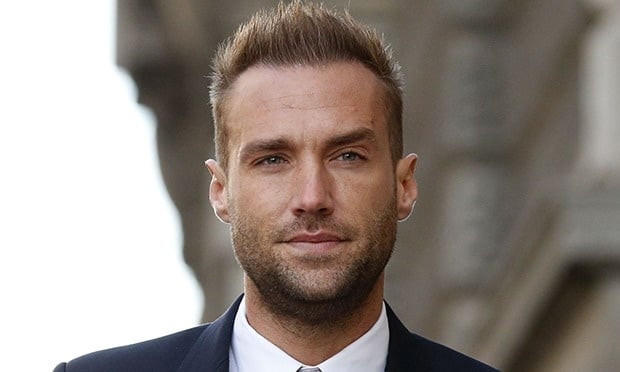 Ladies man Calum Best is reported to be joining the Celebrity Big Brother house, with producers hoping he’ll ‘sex up’ the show.

A source told The Sun that Calum, who has previously dated the likes of Lindsay Lohan, Sarah Harding and Bianca Gascoigne, will receive a whopping £50,000 to enter the house in the next series.

The son of football legend George Best is no stranger to reality TV, having already appeared on Totally Calum Best, Celebrity Love Island, Come Dine With Me and ITV 2’s Calum, Fran and Dangerous Danan.

Patsy Kensit, Kaite Hopkins and US reality star Austin Armacost are also rumoured to be entering the house.

It has previously been reported that reality stars from Geordie Shore, TOWIE and Made In Chelsea have been banned from the upcoming series, as they are ‘too aware’ of the cameras.

It was also revealed that the show will now go on for 35 days, instead of the normal 21, meaning housemates will be in there for over a month.