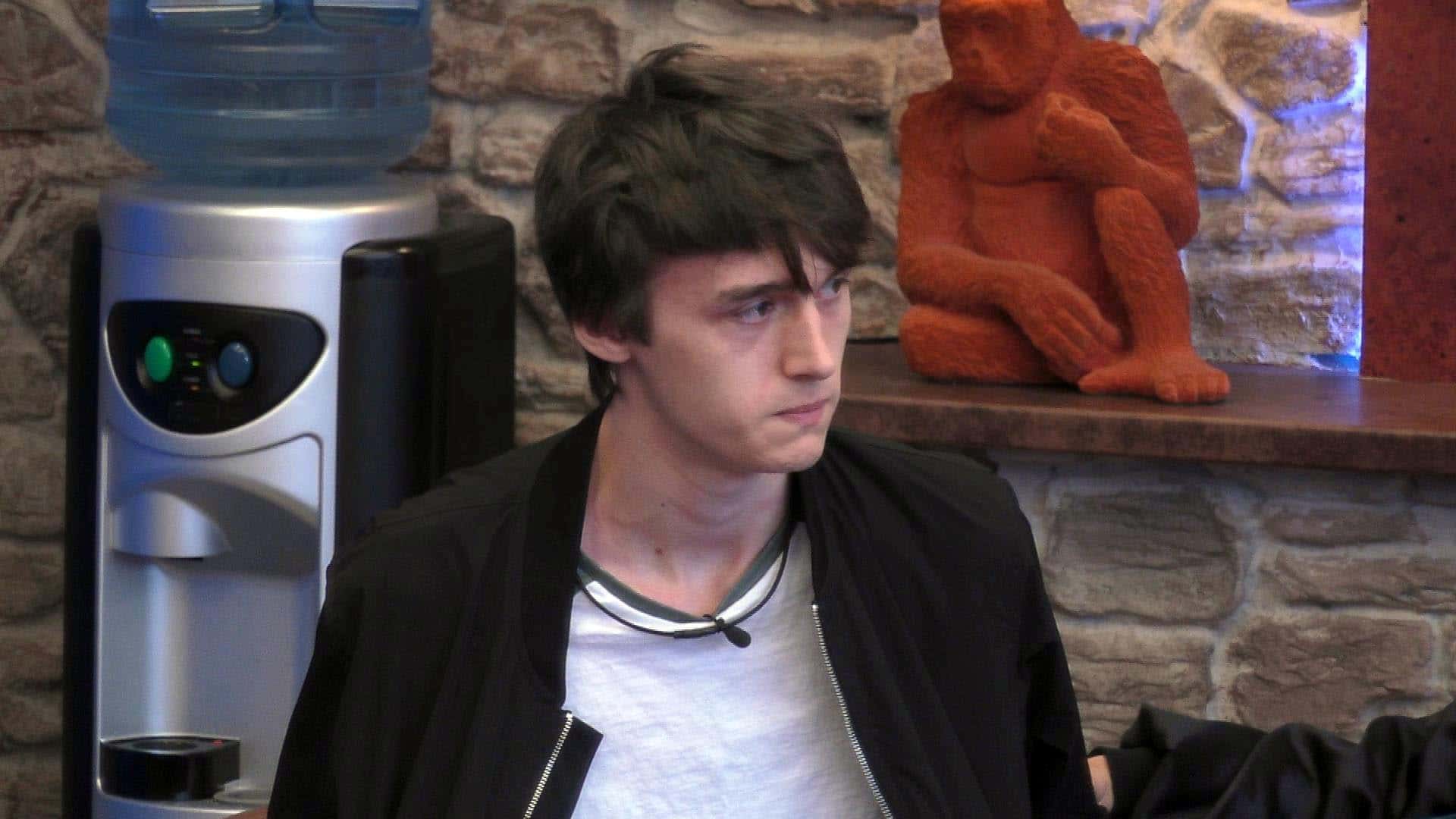 Big Brother captured another life changing moment during tonights show, when Cameron decided to tell the house that he was in fact gay.

On Friday night, following Cian’s confession that he fancied him, Cameron came out as gay in an emotional conversation with Lewis.

During tonight’s episode, Lewis helped him share his news with the group while they were gathered for nominations.

“Because I’ve got such great connections with you, I wanted to be all honest with you,” he told them. He admitted that he couldn’t yet say “the word”, which then prompted Lewis to ask him if he was gay to make it easier on him. Cameron answered “Yes”.

When asked by Big Brother if he had any advice for others struggling to come out, he urged them: “Just keep fighting. There is light at the end of the tunnel.”