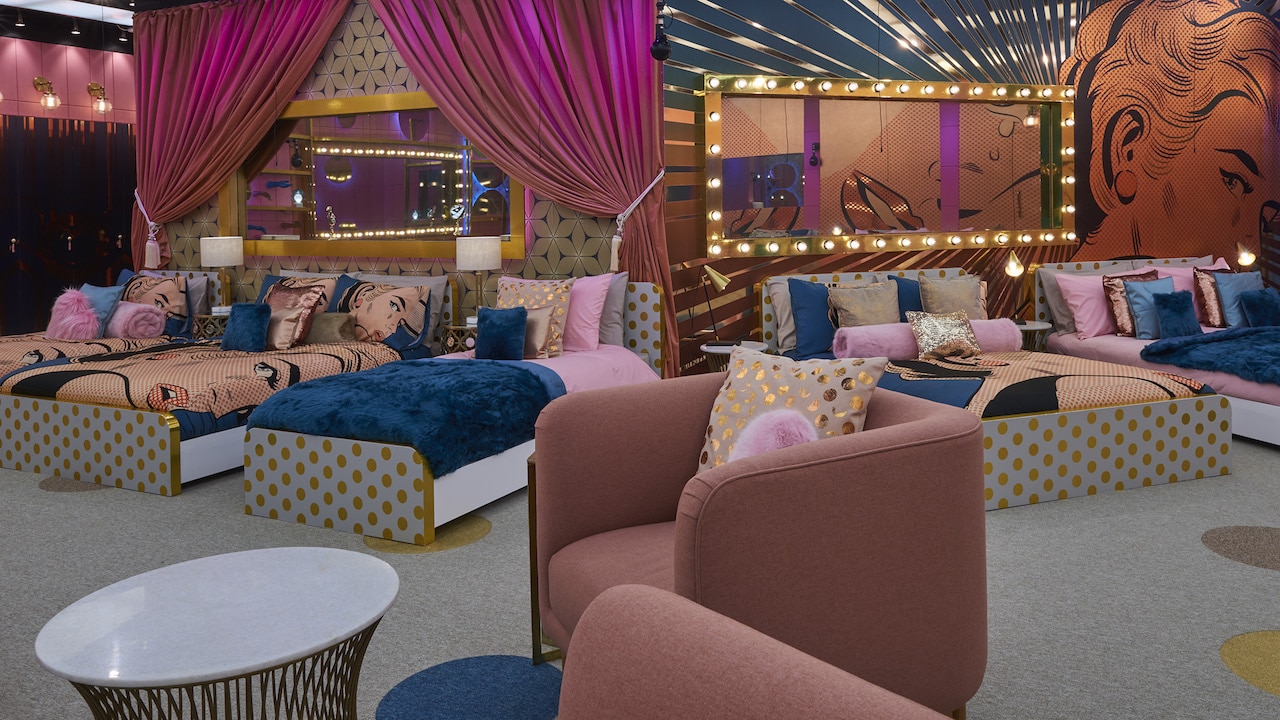 Celebrity Big Brother bosses are preparing what could be ‘the raunchiest series yet’, according to online reports.

The Daily Star reports that bosses are keen to repeat steamy scenes seen in series gone by, such as Luisa Zissman and Dappy’s naked showers and Stephen Bear and Chloe Khan’s infamous toilet indulgences.

An unnamed show insider last night said: “The production team had a meeting about changes they wanted to make to the house. Even the smallest change can make a big difference in how the series will develop.”

They continued “One of the new things this series is that the beds will be smaller. It’s a clear indication that they want to see the housemates get close and encourage intimacy.”

It is not uncommon for Big Brother bosses to look for new ways to encourage spicy antics in the famous compound. The series, now in it’s nineteenth installment, has been a platform for many controversial escapades.

The Daily Star’s ‘insider’ added “There’s a lot of potential for bedroom action this series. It could well be the sexiest yet. They will be getting close to each other right from the start.”

We won’t have to wait much longer to see what else bosses have in store, the series starts tomorrow at 9pm on Channel 5.