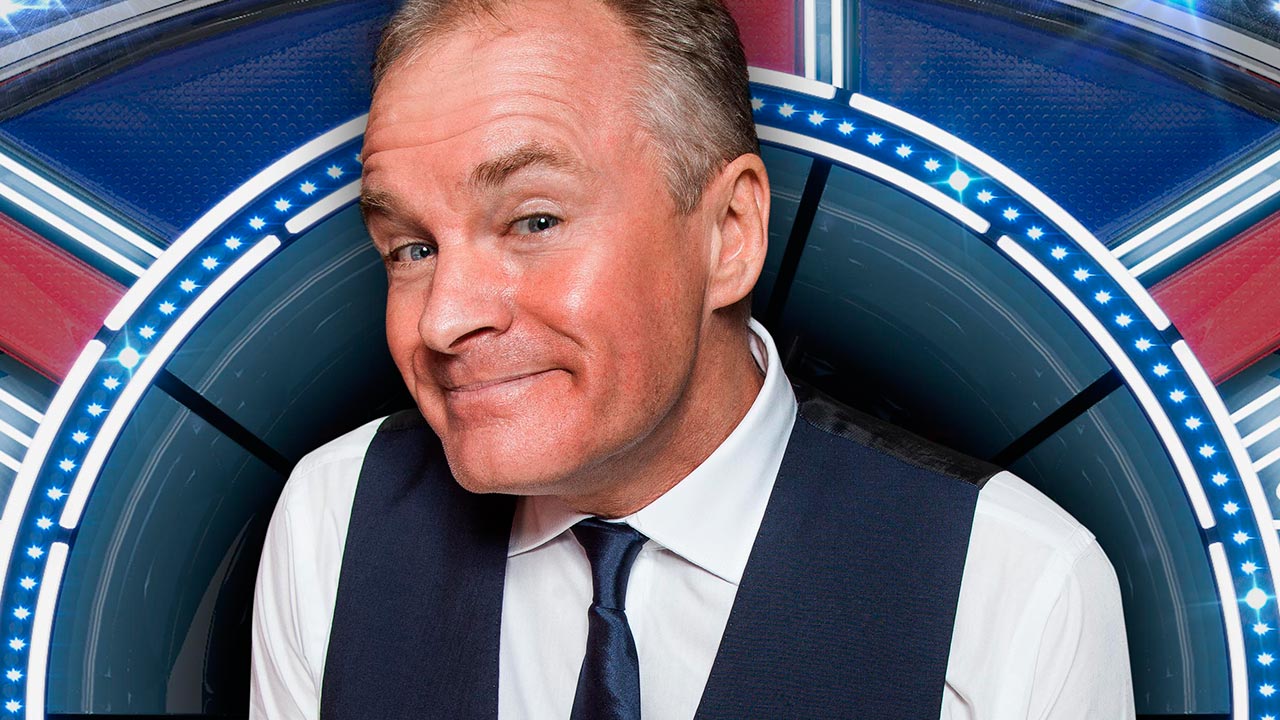 With the new series of Celebrity Big Brother now in full swing we’re able to make a reasoned and informed judgement on most of the more prominent members of the house. The bookies have also made their views known and although by and large I agree with their ranking of odds to win the crown it has produced a few surprises.

What isn’t a surprise is the fact that not only does Bobby Davro reign over his fellow housemates as Prime Minister of the Celebrity Big Brother house, but he also has the power in the betting as the 4/1 favourite to win. I was I must admit not expecting to like Davro quite so much. I saw him live back in the day and he was quite funny but didn’t exactly have me rolling in the aisles. More recently he has been on TV’s Celebrity Come Dine With Me and took the opportunity to use this as an audition tape with his non stop play acting. It wasn’t funny at all and ended up being quite embarrassing to watch. I thought we would see more of the same in CBB but to be fair to him he has proved to be witty, caring, well educated and a joy to watch. I hope that he doesn’t start to try too much to be funny – he doesn’t need to, the real Bobby Davro may well win the crown at a canter.

Just behind Davro in the betting we find two more housemates which I don’t agree with. First up is Stevi and Chloe Jasmine. I’m sure that whilst on the X Factor they came across as endearing and fun to watch in short bursts just once a week but as far as watching them every day I feel this will get to be too much for the viewing public. Personally I find it nauseating to see their “I love you soooooo much – no I love’s you more, no I love you to the moon and back” behaviour just so cringe worthy for anyone over the age of twelve. It’s not the formula for winning BB it’ll just get more and more annoying for the public and they will fall back in the betting over the next few weeks. It also seems strange to me that Janice Dickinson is also high in the running to win. Brash and argumentative Janice knows it all and is already winding up her fellow housemates. She has produced my favourite line of the series so far though. In an argument with Austin over Gay Rights in America she managed to come up with the statement that she wasn’t being condescending whilst adding in THE most condescending way a “young man” suffix.

Having not watch the Apprentice at all I have been impressed with James Hill and it makes sense that he has emerged as one to watch as he moves up the betting to fourth in line at 6/1 having been initially installed at 10/1 on launch night. Polite and thoughtful while coming under pressure from originally Tila and more latterly Austin he has retained his sense of humour and kept his cool well after coming under an onslaught of childish aggression from the lamentably awful housemate that is Farrah. Gail Porter and Fatman Scoop are both on offer at 7/1 with Natasha Hamilton next at 10/1. All three have been pleasant and reasonable as housemates. All nice people but thus far they have not popped their heads above the parapet and cannot be considered as potential winners. This may of course change in the next few weeks but they will need to up their games considerably to be contenders.

On launch night porn star Jenna Jameson was installed as a massive outsider at 33/1 but she is proving to be a great housemate to watch but not in the manner that she and many around the country will be used to. She is now as short as 12/1 to win and is definitely one to look out for as the weeks progress. Celebrity Big Brother does like a story to follow. You know the sort – a total no hoper to win at the outset but by the end we all love them. It worked for both Alex Reid and Jim Davidson and almost worked last year for Katie Hopkins. At this stage she could be worth a cheeky punt. I must admit I love the fact she’s confident enough to appear on TV in her sloppy jogging bottoms and isn’t too fussed with her appearance all the time. Not at all what I thought she would be like.

Daniel Baldwin has drifted out to 20/1 from 16/1 with Austin Armacost also on the drift as he is now 25/1, alongside Sherri Hewson, from 18/1. Chris Ellison joins the outsiders at 50/1 and at this stage these are all fair odds. None of these housemates have shone thus far and although I really like Daniel unless he gains a story line like Gary Busey did recently he will just be a likeable and entertaining mature housemate who will make the final but not win.

And that just leaves the housemate with no chance whatsoever. You know the one – she’s the one who is so desperate to get column inches that she is prepared to be the most vile, nasty, argumentative and awful to live with personality. Sadly for her I forget her name.

She added “Jenna Jameson is somewhat surprisingly starting to look like a real dark horse. She was as big as 33/1 but after shortening each day in the house she is now on offer at 12/1. She still has a long way to go if she wants a shot at the CBB crown, but should her price keep shortening like this it may not be long before she takes over the betting.”