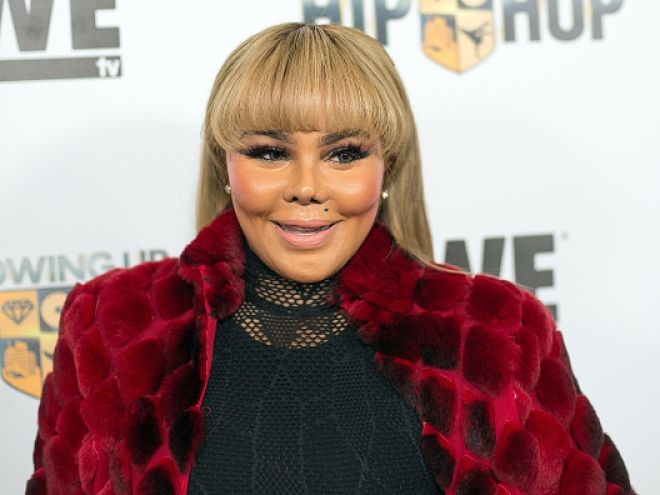 With just 1 day to go until the final of the shortest edition of civilian Big Brother to date, the rumour mill is already in overdrive ahead of the upcoming series of Celebrity Big Brother.

First up, Christopher Biggins. Former king of the jungle, Christopher – or Biggins as he’s affectionately known, is an actor and TV presenter best known for his infamous stints in panto and appearances on  numerous reality TV series including I’m a Celebrity and MasterChef. It’s rumoured he’s being paid £150,000 to take part in the show, a rumour which – if true – would make him one of the highest paid stars in the history of the show.

Likelihood? – We spotted the panto wig a mile off in the *national treasure* ad so we think it’s almost a cert!

Next on the rumour list is Geordie Shore’s Marnie Simpson. Could she be about to follow in the footsteps of previous CBB winner and Geordie Shore cast mate, Scotty T?  Well Marnie certainly has a reputation for being a larger than life party girl, and producers will probably hope she’ll inject some drama and excitement into the upcoming run.

Likelihood? – Given her links with MTV and therefore Viacom, we reckon it’s rather likely that she will be the token Geordie Shore housemate this series!

America rapper and songwriter, Lil Kim is one of the faces rumoured to be entering the house on Thursday. She rose to fame after meeting The Notorious B.I.G who became a big influence in both her personal life and career.

Likelihood? – Although no longer at the top of her game , Lil Kim is still a big deal – in the states at least.  So whilst it’s not out of the question she’s not as likely as some of the other names floating around. That said, we think she’d make an excellent housemate!

Next up is the obligatory X Factor reject, which this time round comes in the form of controversial contestant, Katie Waissel.

Katie, despite finishing 7th, way back on the 7th series of X Factor, is like a bad smell that just won’t go away! – Known for her outspoken manor and that one time she sat down on The X Factor and said “Sod it” – Katie has apparently been overheard bragging about her place in the house.

Likelihood? – Back in the golden days, she’s be dropped quicker than a proverbial sack of potatoes – but times they are a changing and these days, producers have to take what there dealt, so we reckon there’s a pretty good chance she’ll make an appearance on Thursday!

Stick with Big Blagger as we’ll be brining you more of the latest rumours as Thursdays live launch edges ever closer!