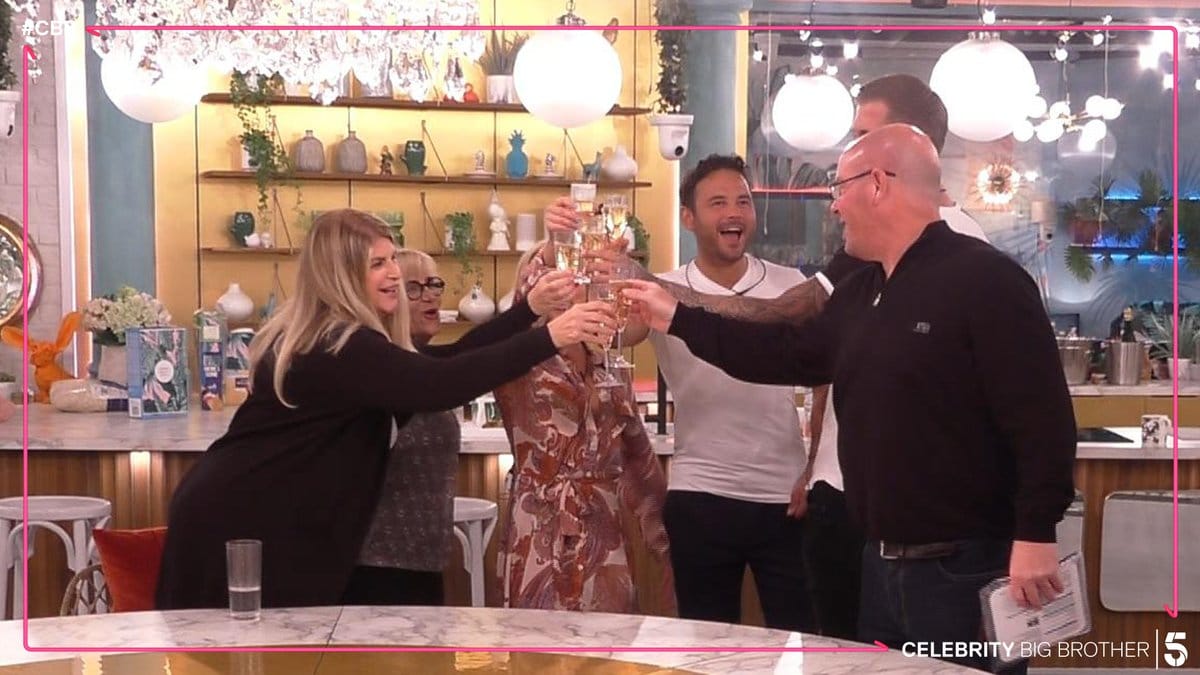 Celebrity Big Brother will wrap up its 22nd series tomorrow night with one housemate walking out of the door the newest champion. But before we get to that, let’s recap the week that was.

It featured two final rounds of nominations, two evictions, and our finalists being left with one final celebration. It was a much quieter week than the past few weeks but let’s dive right in for the final time this series.

The next round of nominations

The housemates nominated Hardeep and Jermaine for eviction this week, with Hardeep being up for the fourth straight time. Hardeep had six nominations, while Jermaine had four to his name.

This meant the pair would face the first of two evictions this week but who would go? That was the main question.

Monday night saw the fourth eviction of the series but with a twist. The outside crowd was so quiet you could hear a pin drop. Why? Because it was a surprise eviction and the celebrities had no idea. Big Brother threw the housemates a party so they wouldn’t suspect anything.

In the end, Jermaine Pennant became the fourth celebrity to be evicted from the house. This followed his controversial relationship with Chloe despite being married on the outside.

Emma questioned Jermaine further about the secret notes – while he maintained nothing happened.

The Big Brother 2018 eye is something out of this world

Tuesday saw the release of the brand new eye logo for the new (and possibly final) series of Big Brother, which launches on September 14. The new eye is something no one has ever seen before, an interplanetary orb of luminous colours.

“Coming only days after the Celebrity Big Brother finale – and in this, its 18th year – the original social experiment, ‘Big Brother’ returns, with a selection of housemates from all walks of life entering a new-look ‘Big Brother’ House,” Channel 5 teased.

At Friday’s eviction, Emma revealed the new housemates have been put into lockdown and fans can expect a “proper introduction” to them during Monday’s live final. It sounds very Big Brother US and I’m here for it.

ICYMI: The first trailer for Big Brother 2018 premiered last night, with less than a week to go! See more at the #CBB Finale on Monday ? #BBUK pic.twitter.com/WgpHG33ZQ7

The final round of nominations

The housemates nominated for the final time this week, with Hardeep and Sally facing the final chop. Hardeep had a total of five nominations, while Sally had two.

This meant Hardeep had been up every single eviction for the series.

The cook leaves the kitchen…and the house!

Comedian and presenter Hardeep Singh Kohli saw his luck run out as he became the fifth celebrity to be evicted from the Celebrity Big Brother house on Friday night.

Hardeep had faced eviction every single time in the series but was extremely grateful for the time he had inside the house.

“It’s massively emotional,” he said of coming out of the house. “It’s such an honor to be part of the show having watched it since the very first series.”

The Final 6…and a prediction!

With Hardeep’s eviction, we now have our final six celebrity housemates. Tomorrow night either Dan Osborne, Gabby Allen, Kirstie Alley, Nick Leeson, Ryan Thomas, or Sally Morgan will walk out of the house as the winner.

Now, I’m going to try and do my best to predict the finishing order like Sally would. She has a gift, you know?

So here it goes:

That’s right! I feel Ryan wins this in a very close race with Kirstie. As much as I’d love to see a fellow American win the crown – it’s Ryan’s for the taking.

Well, that’s a wrap on my weekly recaps for the series! I hope you all enjoyed reading them as much as I enjoyed writing them.

I’ll be back next Saturday for the first recap of the civilian series as I discussing all the happenings from launch night.

Enjoy the final, everyone!