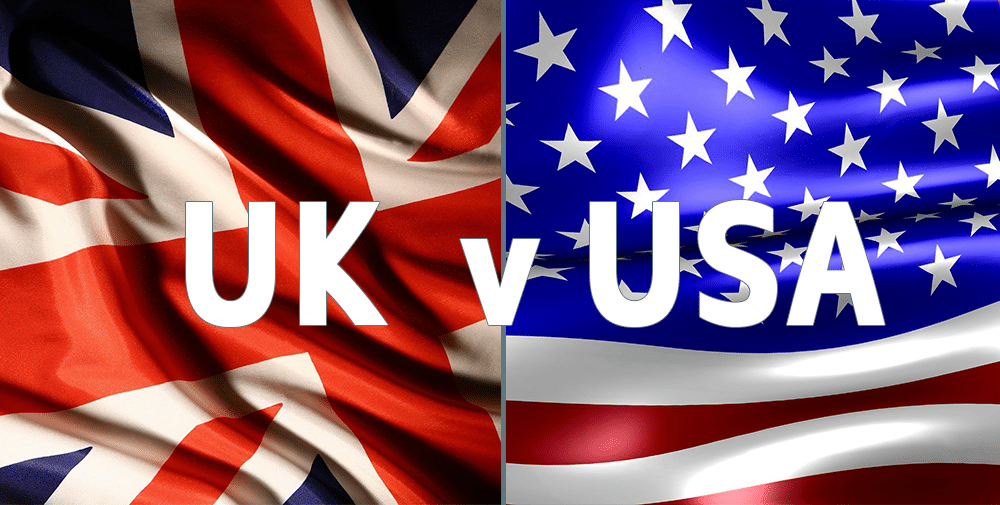 Channel 5 has declined to comment on rumours that this summer’s Celebrity Big Brother series will have a ‘UK versus USA’ theme.

CBB bosses want US stars to compete against their UK counterparts in two opposing teams following the controversy Perez Hilton caused in the most recently aired series, according to The Sun.

Showbiz blogger Hilton was accused by fellow housemates of forcing US singer Alexander O’Neal to quit the show following antagonistic and confrontational behaviour.

He then received two warnings from Big Brother for using inappropriate language towards Calum Best.

It’s also being reported that producers have already signed up opinionated former supermodel Janice Dickinson, who previously took part on ITV’s I’m a Celebrity… Get Me Out of Here.