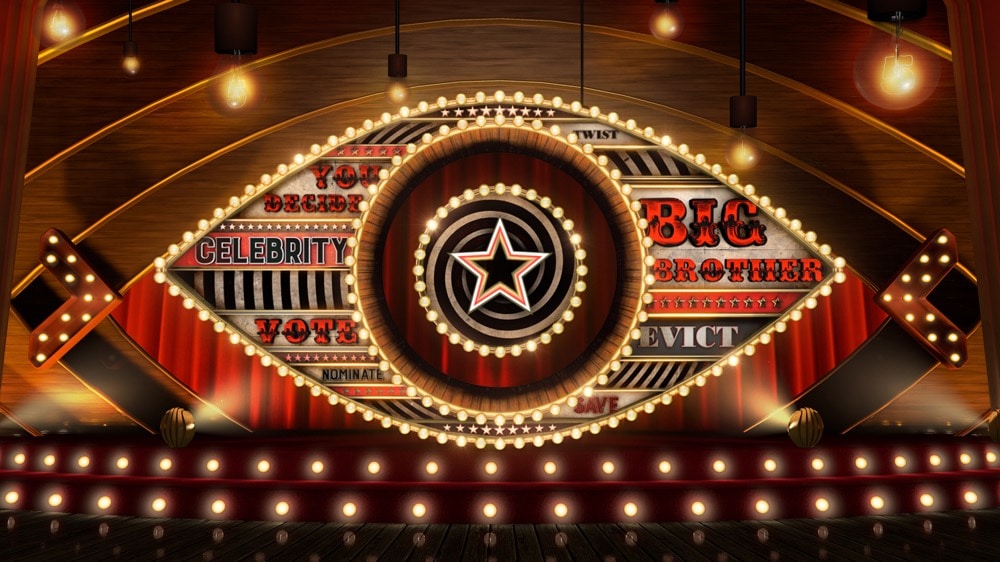 Channel 5 have today confirmed that Celebrity Big Brother 2016 will kick off on January 5th with a live launch show at 9pm.

The launch episode will be immediately followed by Celebrity Big Brother’s Bit On The Side at 11pm, hosted by Rylan Clark-Neal.

The broadcaster are also spoiling fans on launch night – airing live streaming at Midnight on Channel 5 and another hour on sister station 5*.

The first eviction of the series is scheduled for two shows on Friday 8th January – 9PM-10PM And then again 10.30PM – 11.05pm. Celebrity Big Brother’s Bit on the side then airs at 11pm.

Live streaming will be a permanent fixture during the series, airing week nights on 5*.

Celebrities rumoured to be entering the house include Gemma Collins, Daniella Westbrook and Hulk Hogan.