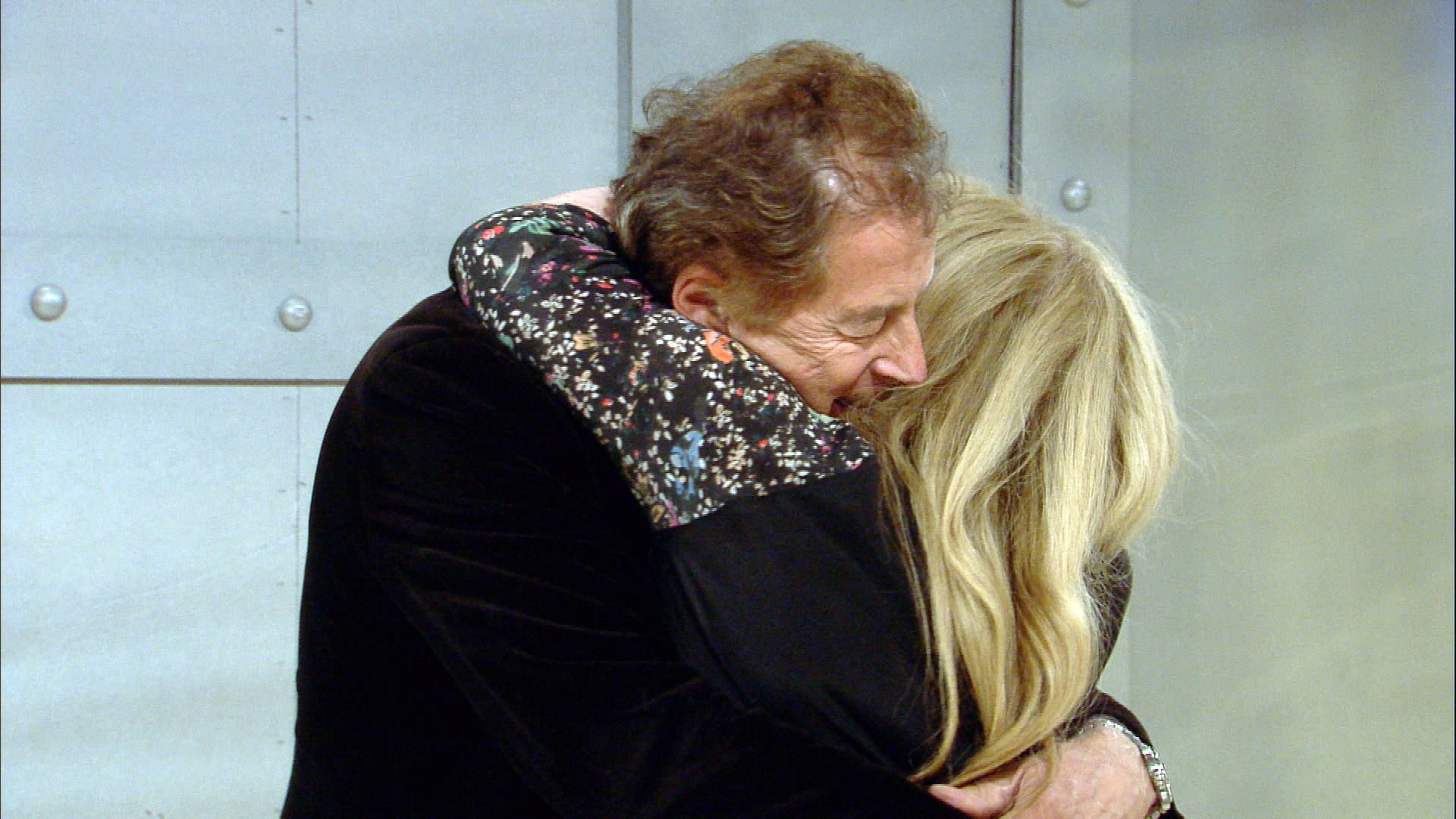 Endemol Shine UK, the production company behind the reality show has now revealed more information on the event:

A storm is coming to Observation Point on London’s South Bank on Friday 10th August from 12-9pm!

Head down and bag yourself the chance to win the ultimate Celebrity Big Brother experience which includes VIP tickets to a live eviction show, a meet and great with the voice of the Big Brother house Marcus Bentley plus an overnight stay in London!

Earlier this week, Big Blagger met with the top execs in charge of the show – click here for all the details!